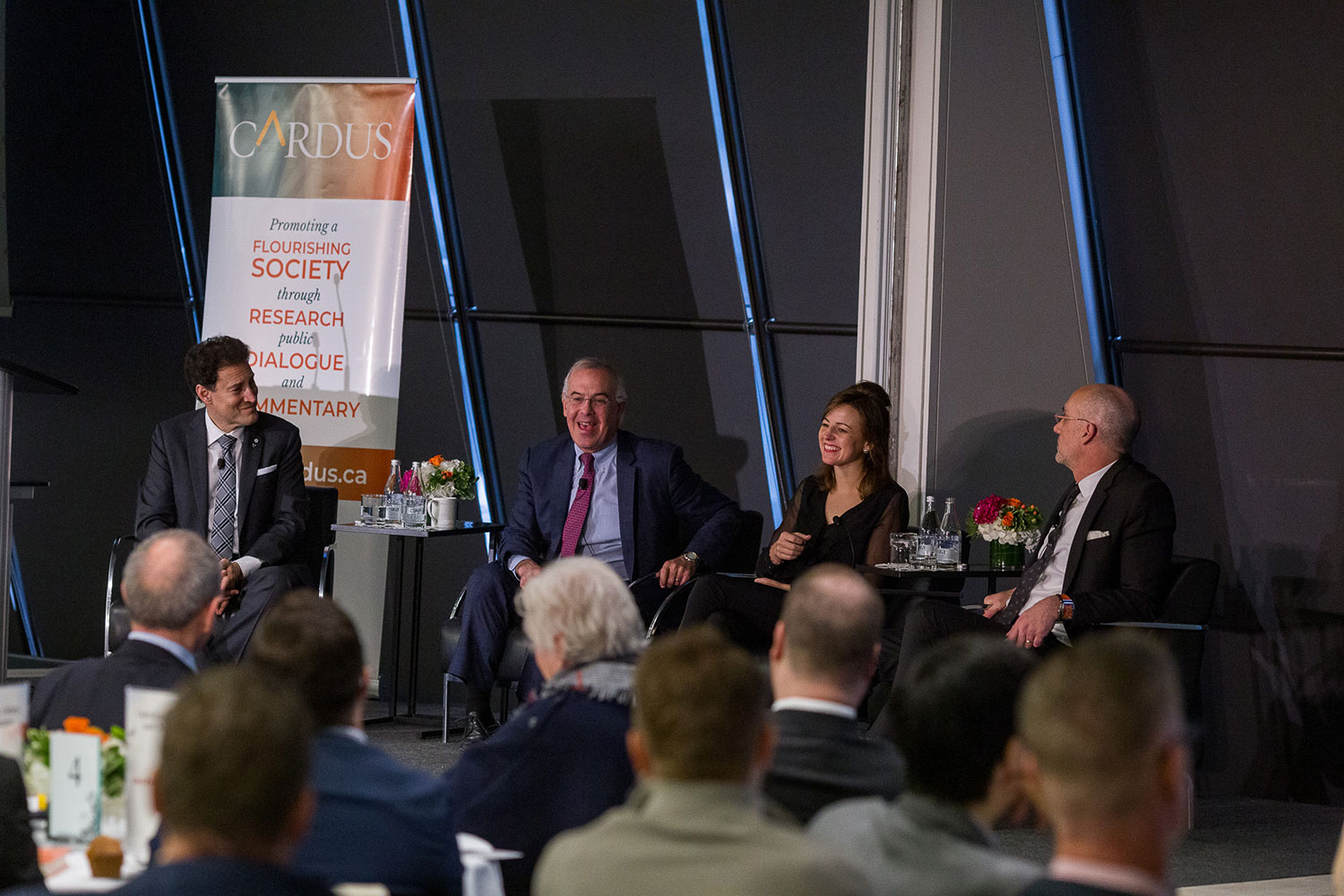 How do we even begin to tackle the problem of political polarization in the United States and Canada?

That’s one question that flowed out from the 2019 Munk debate focused on capitalism’s strengths and flaws.

On December 5, 2019 Cardus convened two participants in that debate, New York Times columnist David Brooks and Harvard Kennedy School professor Arthur Brooks, along with Comment Editor-in-chief Anne Snyder, to seek some answers at the Toronto Board of Trade.

Arthur Brooks took no prisoners as he zeroed in on the way political rhetoric often makes polarization worse.

Anne Snyder, who lives in Washington D.C., notes that while American politics is often poisonous, many people do find way to transcend division and difference. That discovery provides some hope for the future.

If a few snippets of the conversation have only whetted your appetite for more of the intellectual improv Cardus has the privilege of hosting, you can read more about it in Convivium – Canada’s premier hub for faith in common life – or follow the entire event through the video we’ve made available online. 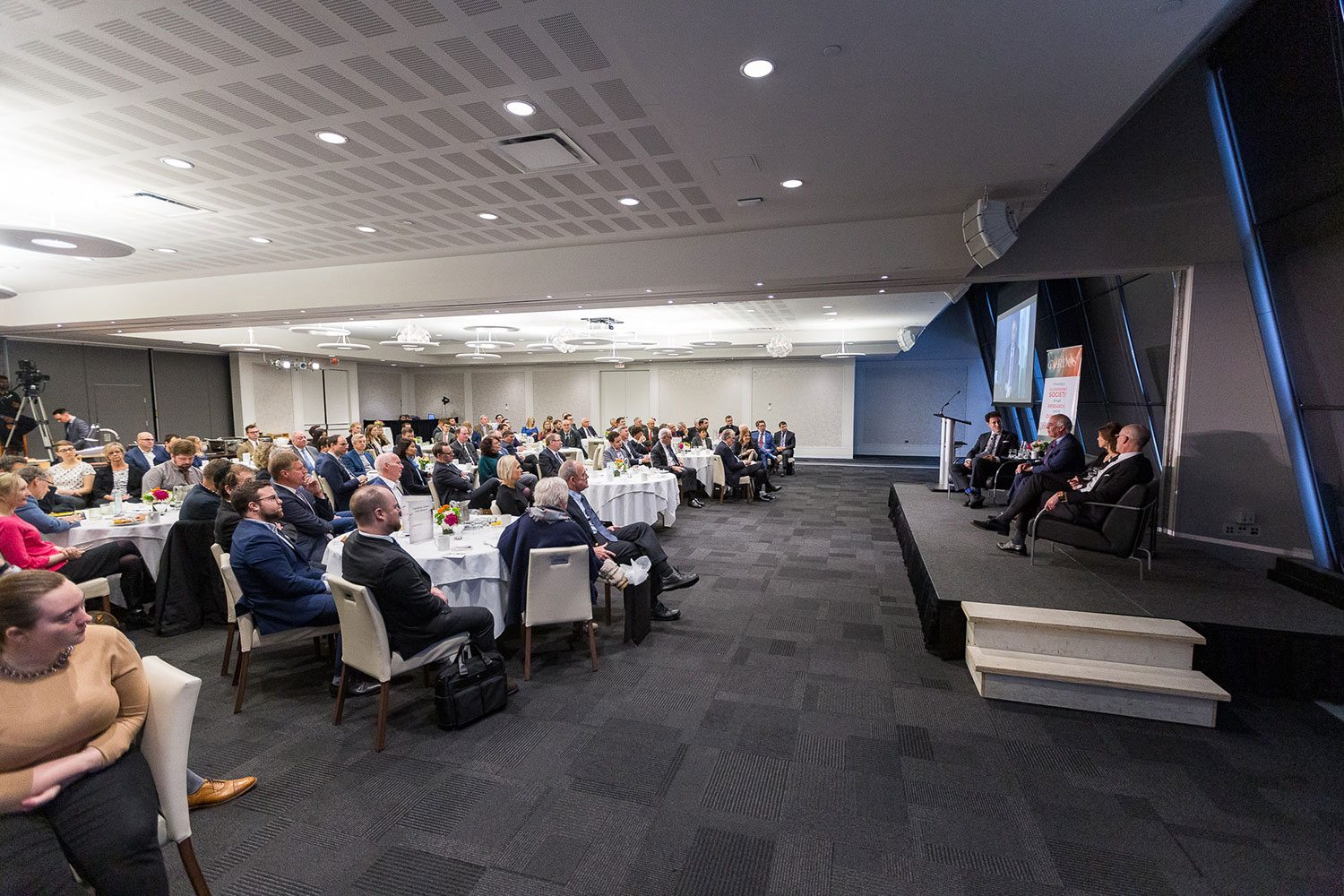 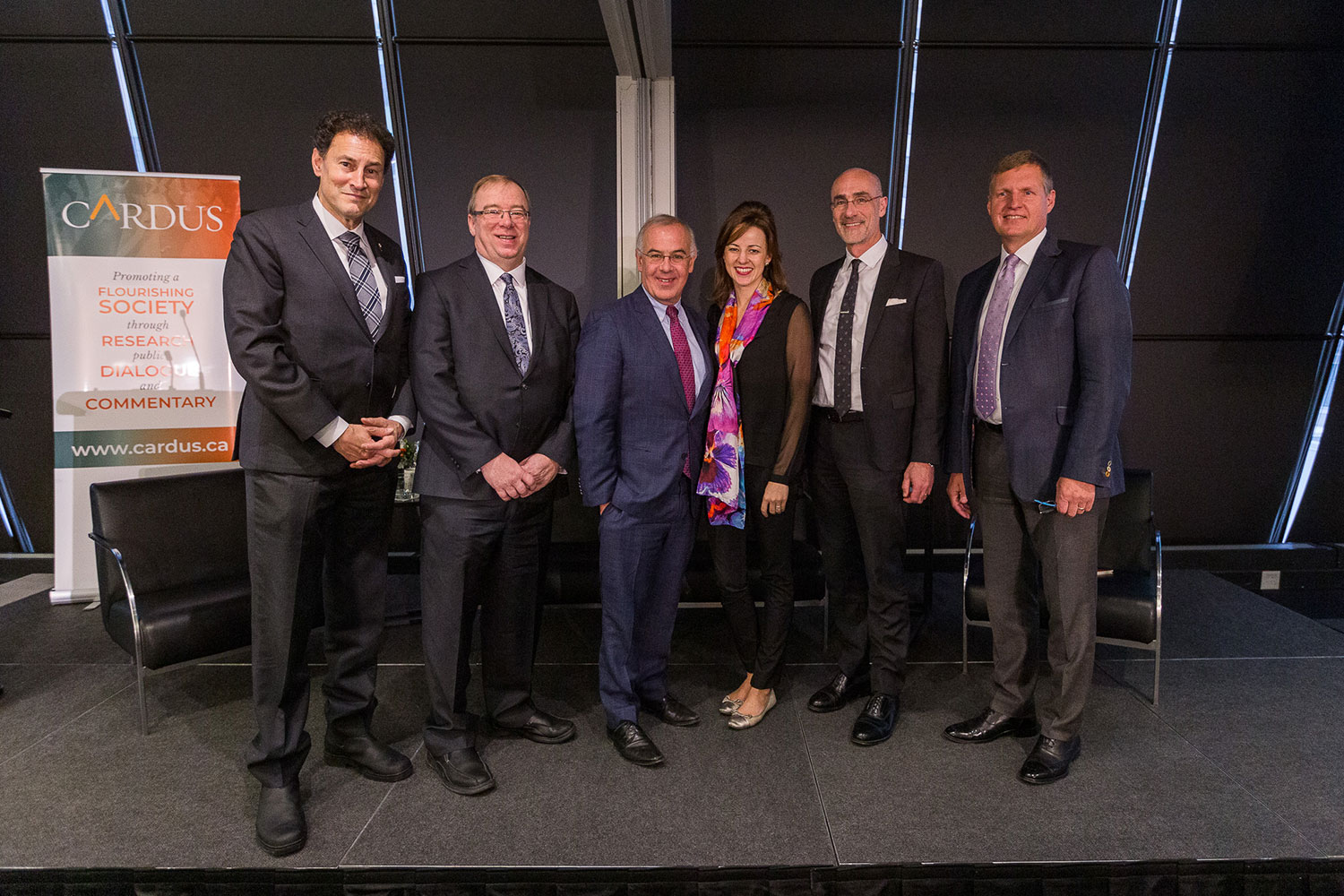 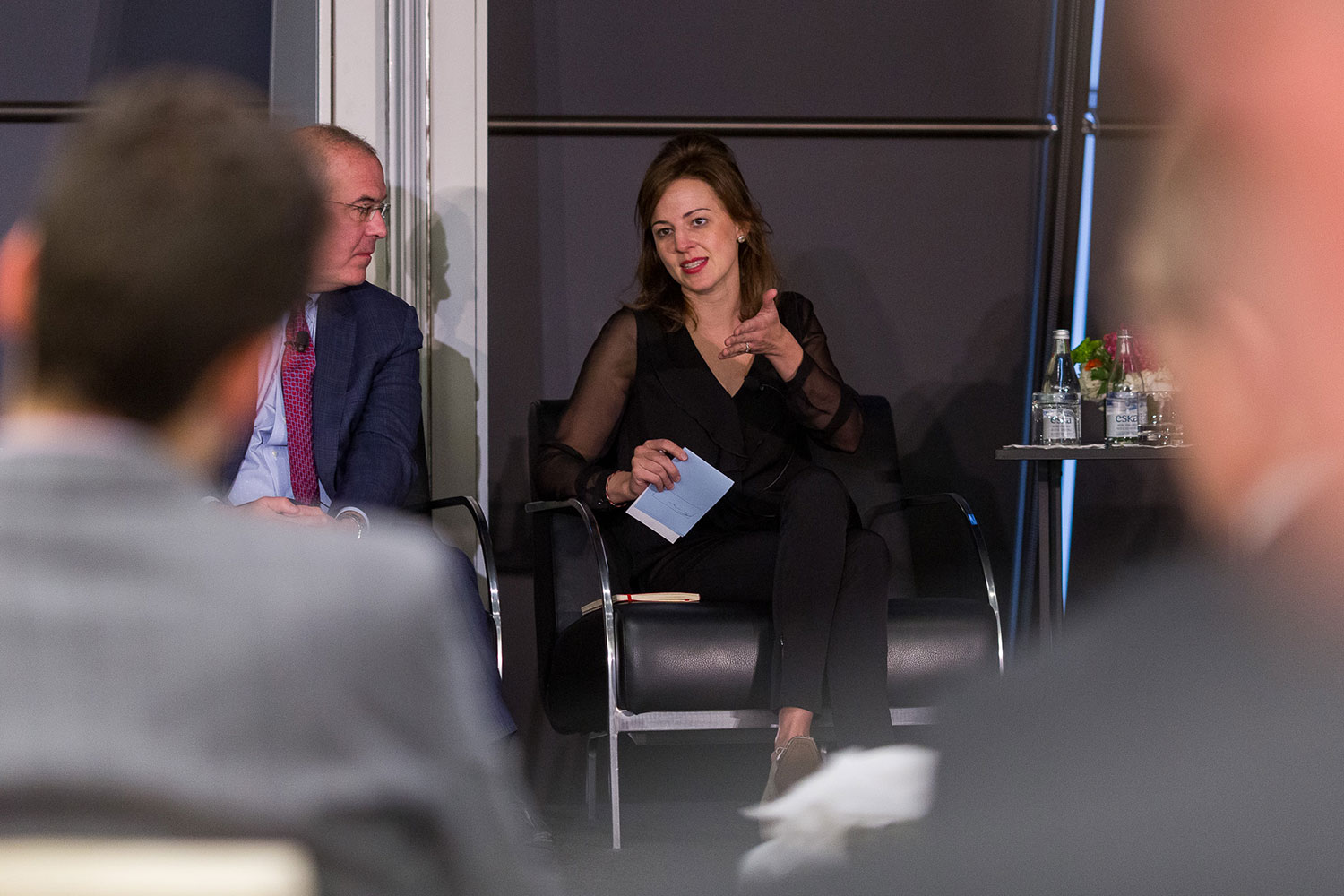 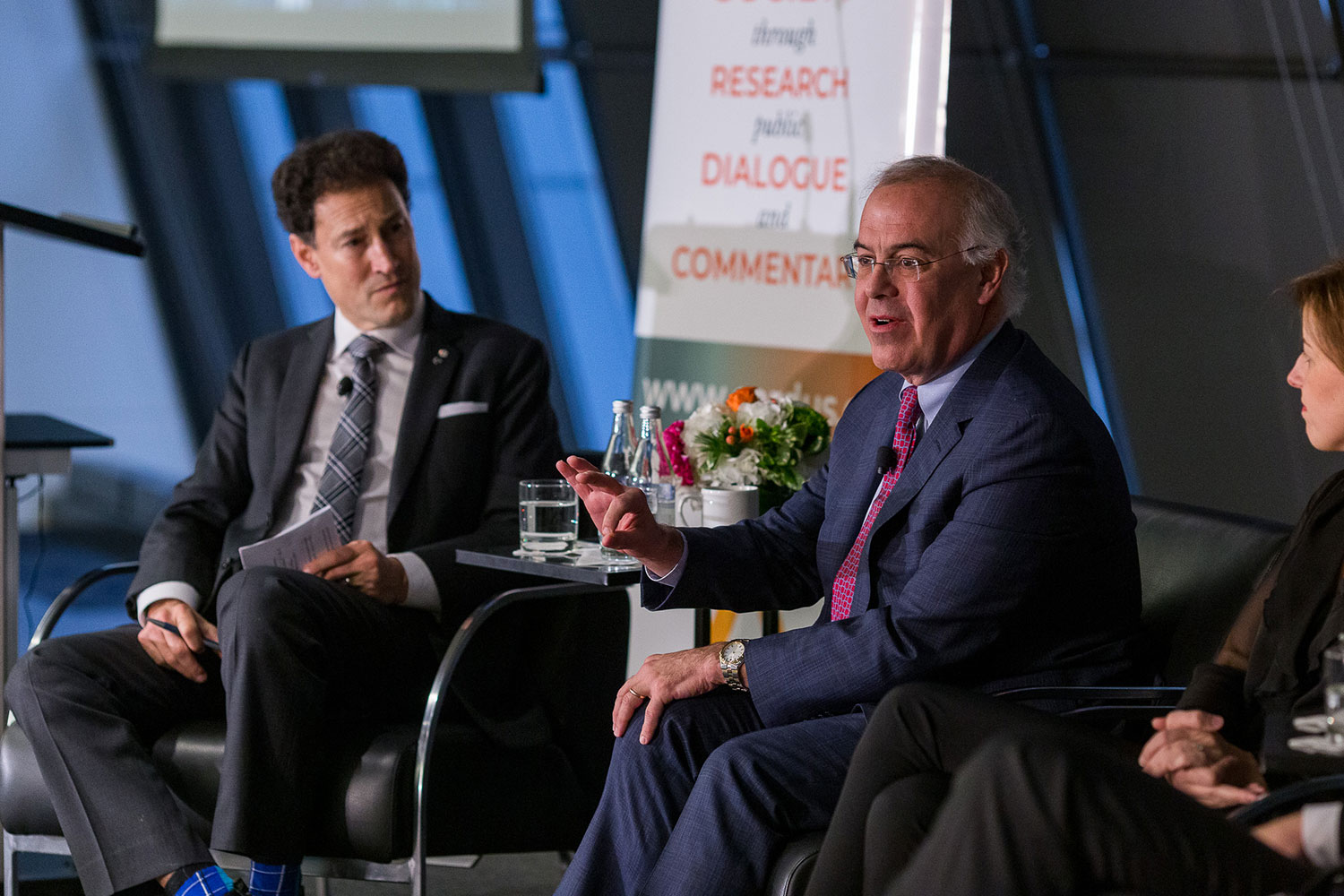 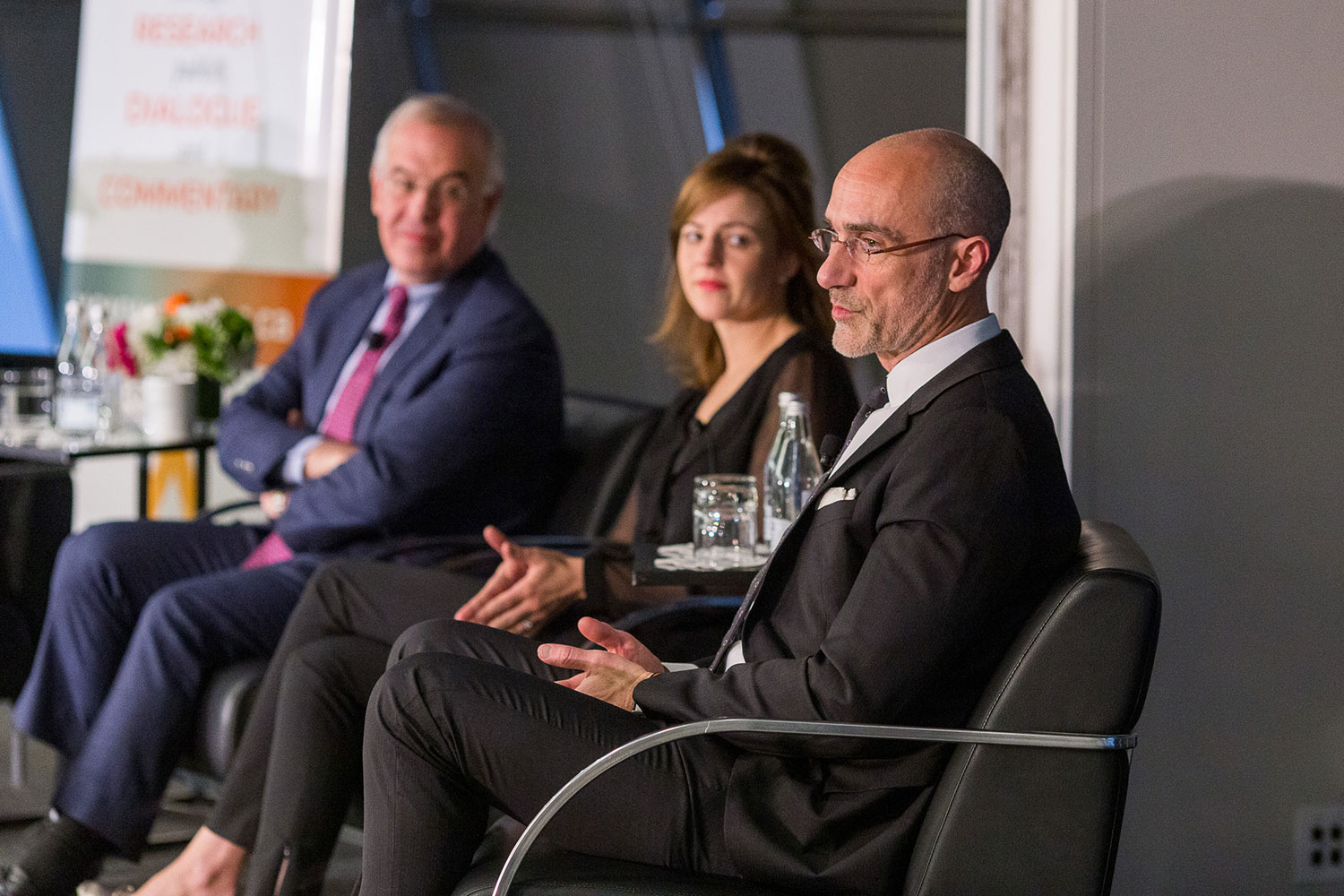 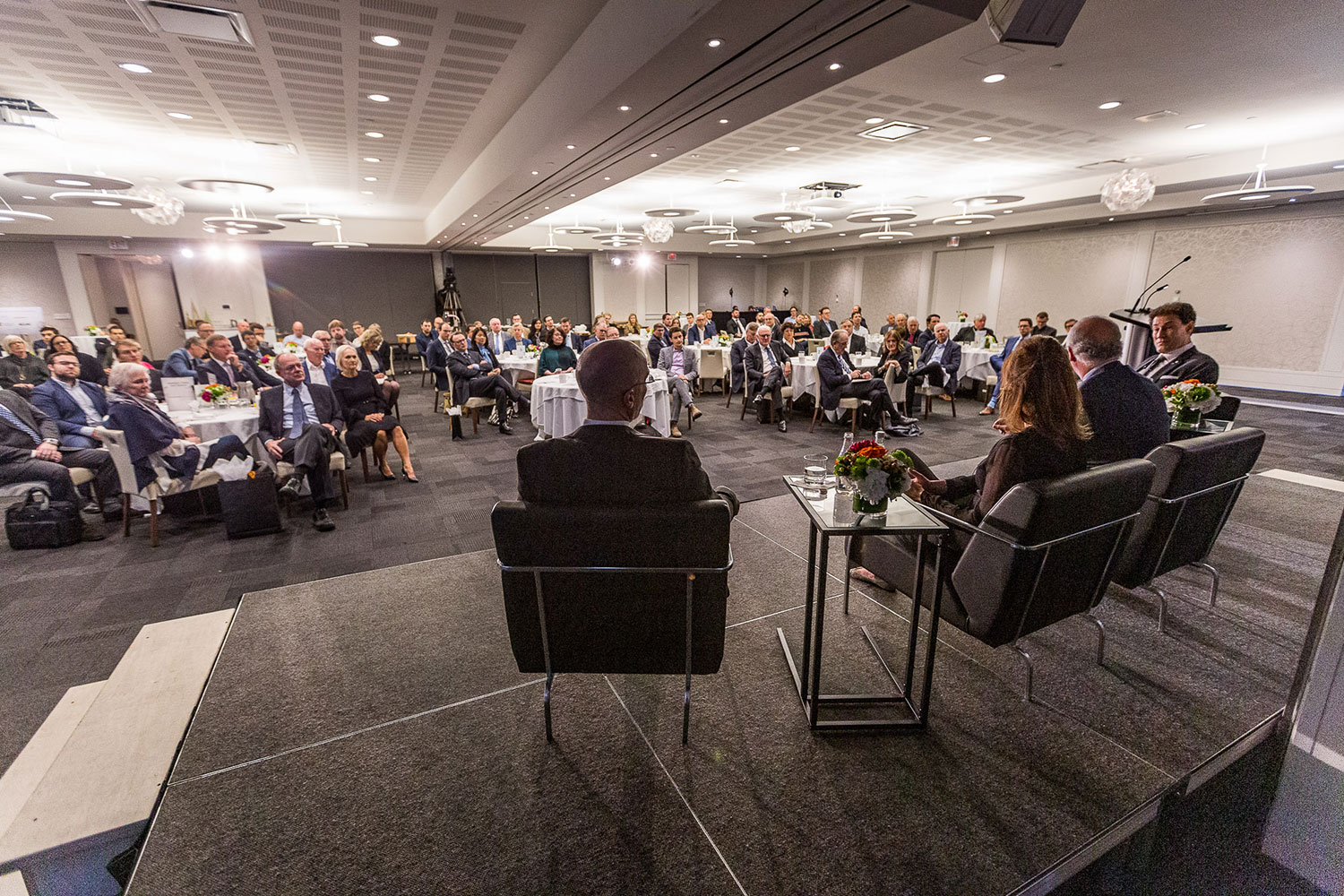