An explosion is heard, lights flash, and the soldiers in the battle fly in all directions

War and Peace is not like other operas. It is thoroughly cinematic, which is no surprise, considering that Prokofiev had experience in filmmaking and scoring. Most operas, especially twentieth-century operas, carry the audience deeper and deeper into the minds of its principal characters. 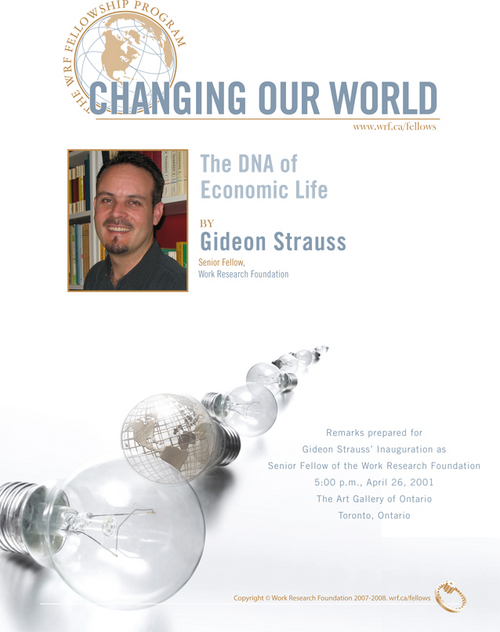 War and Peace was a grand, impressive production, even for the Metropolitan Opera. Prokofiev's four-hour work, based on Tolstoy's classic novel, calls for one of the largest casts "the Met" has ever employed: 52 soloists, 41 dancers, 118 choir members, and a few live animals, including a handsome white horse on which Napoleon rides. The production is visually spectacular to a degree that would be distracting in almost any other opera but is entirely appropriate to War and Peace.

The audience is treated to a ball, a battle, a blizzard (requiring ninety pounds of paper snow), and the burning of Moscow. The stage is entirely dome-shaped which gives the impression of immensity, like the surface of a globe. The middle section of the stage (the top third of the dome) rotates. But the great trick of George Tsypin's magnificent set is revealed in the second act when Napoleon lays siege to Moscow. As members of the giant cast enact the brutal fighting on one side of the stage, Napoleon sings from the rotating centre, and as he sings a section of the stage begins to rise above the rest, revealing a mound of dead soldiers. Standing on the gruesome heap, Napoleon stretches out his hand and sings his climactic note. An explosion is heard, lights flash, and the soldiers in the battle fly in all directions. Moscow is taken.

War and Peace is not like other operas. It is thoroughly cinematic, which is no surprise, considering that Prokofiev had experience in filmmaking and scoring. Most operas, especially twentieth-century operas, carry the audience deeper and deeper into the minds of its principal characters. One of the roles of the orchestra is to suggest the hidden thoughts, emotions, and motivations of the characters. The libretto tells you what the characters say; the orchestra tells you what they mean. Opera does not depend as much on complexity of plot as it does on complexity of emotion.

Instead of moving in closer and closer, War and Peace pans out farther and farther, speaking to the audience in broad terms. It is panoramic. Prokofiev and his co-librettist, Mira Mendelson, could not begin to encompass Tolstoy's 1,500-page novel in a two-act opera. Following the example of Tchaikovsky's Eugene Onegin, they conceived of War and Peace as "Thirteen Lyrico-Dramatic Scenes."

Such an approach to opera presents some problems for the audience. Some unprepared audience members may not enjoy four hours of music with such emotional distance between themselves and the characters. The sheer number of roles (sixty-five) and the ever-changing sets make the work all the more difficult to engage.

Scene changes, those few in-between seconds during which the audience can adjust in their seats and clear their itchy throats, are critical moments in War and Peace, requiring extra care from all involved. The director and set designer must work together to create quick, smooth transitions. The conductor must maintain an impeccable sense of timing. And the composer must visualize these moments accurately to create just enough music with just the right mood. Before the audience sees the next set and scenery, it is given a mood cue by the orchestra. Here, again, Prokofiev's experience with film scores was his advantage. The musical changes of scene are so effective that even they are memorable moments in the opera.

At the centre of the casting of this performance were two Met debuts: the soprano Marina Poplavskaya as Natasha, and the baritone Alexej Markov as Prince Andrei, both of whom no doubt earned many new admirers. Portraying a young Juliet-type character in the early scenes, Poplavskaya's voice was delicate and attractive, but as her character matured, faced with heavy trials, the voice expanded to meet the dramatic requirement. Markov's warm baritone singing maintained its nobility of tone throughout the opera. From his opening love soliloquy to his dying professions, the voice itself told you that Prince Adrei was a good man. The dramatically complex role of Count Pierre, a man whose generosity and sense of decency inhibit his deeply felt love for Natasha and who is met with complete ruin and faced with execution, could only be portrayed by a singer with the dramatic gifts of Kim Begley. Although trained as an actor, Begley is now one of England's most celebrated tenors.

This collaboration of talent to produce Prokofiev's epic opera is a treat for audiences. The scale makes it difficult for any but the largest opera companies to mount a production. But despite its scope—and despite the unique set of challenges it presents its audience, with productions of this quality, War and Peace is sure to keep its place in the repertoire. 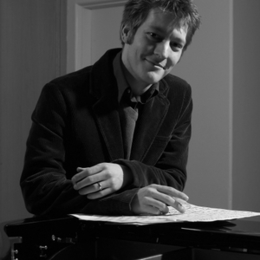 Peace I Give To You (video)

To Play Well With Others: A Letter of Gratitude to Jim Henson