Poems that are a delight to speak aloud and whose contents are worth pondering.

The first line of Basil Bunting's "Villon" is "He whom we anatomized"—and his "Aus Den Zweiten Reich" begins, "Women swarm in Tauentsienstrasse." Typical of Bunting, both of these lines start and end with hard stresses. Here is another randomly selected line of his: "Better hugged together ('to keep warm')". Although these lines might seem to contain trochees (two-syllable feet that begin with a hard initial stress), they are actually iambic (soft, then hard) with the first syllable of each line's first foot elided.

Gerard Manley Hopkins called this "sprung rhythm." He preferred it because he believed it more closely resembled natural speech. It is visible the first line of his famous poem, "Pied Beauty": "Glory be to God for dappled things." Hopkins also makes use of frequent spondees (double hard stresses), sometimes going so far as to include accent marks over the stressed words, should the reader fail to notice—"And Ã¡ll trÃ¡des, their gear and tackle and trimâ€¦" (also from "Pied Beauty").

Here are the first six lines from Devin Johnston's "Sleeping In"—

Wake and sleep,
sleep and wake.

tangled up with
pine perfume.

Only one of these begins with a soft stress ("of sour milk"), and only one ends soft ("tangled up with"). There is also a spondee ("sheets smell"). The next lines confirm that the kind of music we're hearing is Hopkinsesque:

Outside a warbler
hurries through

its auctioneering,
each repeat

hammered by
an angry note.

Johnston's poetry resonates with the energy of the natural world, its spaces and creatures, movements and sounds. But it's less gushingly onomatopoetic than Hopkins' and less opaque (and less obviously indebted to Ezra Pound) than Bunting's. Where Bunting is aggressively masculine, Johnston is tender and observant. Where Hopkins goes wild with delight, Johnston refrains, is careful; his words are woven with silence. Johnston manages a lucid, eco-imagist poetics based on a kind of updated sprung rhythm.

"What and what and what and what / reiterate the clouds, igneous / in source and crushing weight / ten thousand feet about the earth," begins the book's second poem, "Clouds," cultivating a less stark, more churning rhythm, appropriate to the movement of massive amorphous things through air. Later, when Johnston sees in the clouds "evaporated / birdbaths on display," the reader knows that he doesn't really see this, but he knows it's there. Johnston is playing theoretical knowledge against empirical observation, threading one skillfully and musically through the other. The result is a new apprehension of the mystery of matter.

Yet Johnston's observations rarely remain in the natural/material realm, often moving into the private and relational—the personal. The initial pathetic fallacy in "Clouds" morphs into a discussion: "We say, that's life, that's love—" and finally relocates the poet's high-minded speculation to "above the kitchen sink," where steam curls before a window full of clouds and "we skim / a massive novel shorn of names." The kitchen is where such thoughts hit home, after all. Nature is our place.

"Hog Island Oysters" personalizes impersonal nature in the form of eyeless sea creatures that "adhere / to things" and are also eaten in the local restaurant. Rain solves this dilemma, "distorts glass, / our tavern submerged all afternoon." The pub crowd become like oysters, in the end, increasingly "submerged" into the evening—drinking beer and eating oysters. Although the personification of animals usually yields comical results, this poem is as close to humorous as the poet will allow. His dominant mode is philosophical and cautiously musical.

The title comes into view. In what sense are our lives connected to their sources, even governed by them? A poem that actually uses the word "source" provides a more explicit answer. "Sunflowers in November" personifies sunflowers nodding sleepily in chilly air where they "dream of the rising sun." The sun to which Johnston next refers rather eruditely as "Helios" is paradoxically a "source" that neither the sunflowers—nor the human race they symbolize—"can survive."

The reader might remember that the warbler's notes are described as "angry." Each creature's instinct to survive its consuming source comes through as a sharp, erratic cry. Each creature transmits a signal, the lifeline of its song, to other creatures until at last it falls back into the earth which gave rise to it. The poet, too, does this in his poems. So it is appropriate that Johnston consistently personifies nature and moves towards the human/personal. It is also appropriate that his music is metrically "sprung," odd, and pointed.

The only poem in the book that is fully iambic is also something of a dalliance—and it's a relief to note that Johnston lets himself get away with such a poem. "The Golden Hinde" recounts what appears to be a holiday memory from childhood, rafting with "Kathleen" through "hissing fur of surf" along the California coast. The overall themes are present but unimportant to the poem, and the music is more relaxed. It seems funny to say such a thing about a poem that is strictly metered, but that reflects the intensity of Johnston's meter in other poems, which is unpredictable and feels almost crystalline.

In the book's final poems a storyline emerges: packing, going home. More place names appear, and many of them are from the North of England and Scottish. The penultimate poem, "Returning," reveals the poet and his most intimate—and, in this reviewer's opinion, most effective. "Returning from / a night of close / protracted talk // to bed, we love / blankness most, / not sleep // but possibilityâ€¦" This poem gathers all the book's meanderings, conjectures, eccentricities, into the lovers' bed. "Though separately," the poet admits, "we raise / an island from // the open sea / with flashing thoughts / for sails."

If the sign of good poetry is that at least some of the lines yield multiple sounds, meanings, and readings, and the combination of lines in sequence proliferates sense through music, then Devin Johnston's poetry is very, very good. There is not a poem in the collection that does not meet both of those criteria, and meet them with flourish. He provides readers with poems that are a delight to speak aloud and whose contents are worth pondering. Sources is his third, full book, and his best. One hopes there are many more to come. 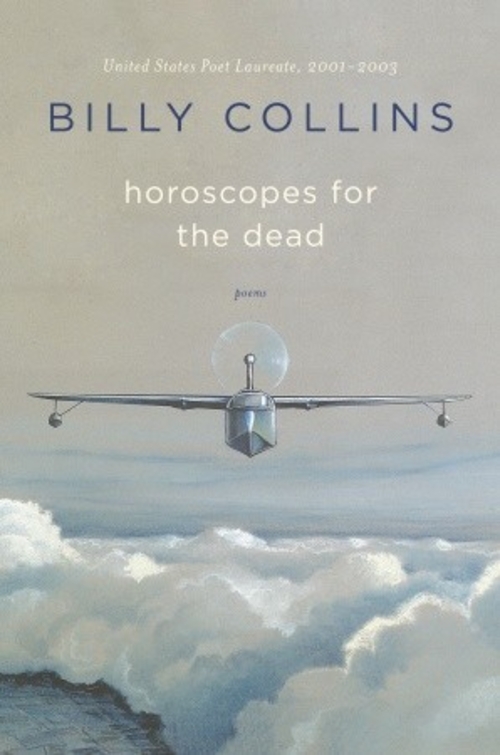