Is working for a large corporation a substitute for humble dependence on God's providence?

One of the corollaries of the Default Assumption (that every young person should go to college) is the inevitable search for a Good Job. The characteristics of a Good Job are well understood, if not often articulated: a Good Job is a permanent position with a large (preferably very large), stable corporation that offers top-drawer benefits, paid vacation, a retirement plan, and a few extra goodies like tuition reimbursement. People who have found a Good Job are considered to be the lucky ones in Western society, those who played the game with skill and persistence, and who, with perhaps just a bit of luck, are now set, more or less, for life.

Of course, the Great Recession has upset more than a few Good Job apple carts, including my own. As an architect, I have worked for organizations large, medium, and small—most recently for a very large firm that offered most of the standard features on your parents' Good Job checklist. Having to start a new business from scratch has given me the chance to reflect on the nature of businesses large and small, and to consider those reflections in light of the gospel.

Let me begin by saying that this isn't going to be your standard large-corporations-are-evil rant. Large corporations are not inherently evil, and some human activities, such as building jet aircraft or offshore drilling platforms (we'll not discuss the morality of the latter) don't lend themselves to open-source development or wikis. But I want to consider, from the point of view of a believer, what working for a large corporation tempts us to do . . . and not do.

For those inclined (or urged by well-meaning parents) to follow the logic of the Default Assumption, working in a large corporate setting seems to offer one primary benefit: security. Not necessarily job security; as we have seen, large companies are not immune to job-shedding cutbacks. But we are attracted to the security of belonging to a large organization with vast resources, millions (or billions) in the bank, well-oiled structures for everything from payroll to prenatal care, and the institutional momentum to give one the sense that the company will always be around, come what may.

One need only recall a few names—Enron, Tyco, Global Crossing—to put the lie to the notion of corporate immortality, but that idea dies hard, even if it is only partly true.

Security is something we deeply desire: security of our persons, of our homes, in our relationships, and in our work. We deeply desire it despite knowing that security in most things is illusory: our bodies decay despite our best efforts, our homes are vulnerable to rot and theft, our dearest loved ones can be inconstant, and our work, well, who besides the undertaker has a permanent job?

Nevertheless, we pursue the Good Job because we believe it offers security: as with cruise ships, size equals stability. The occasional foundered ocean liner (or corporation) is the exception that proves the rule.

I want to ask, however, if we are placing our trust in the wrong thing. Is a Good Job in some sense an idol, a quest for constancy and stability that is ultimately futile because ultimately no corporation is big enough or stable enough to guarantee that our Good Job will last until lunchtime, let alone a lifetime? And is that Good Job itself a substitute—a poor one—for the Great Provider, who cares about us more than any corporation, no matter how benevolent or well-intentioned, ever will?

In the Bible, the children of Israel are frequently cautioned against putting their trust in the armies of Egypt as a defense against foreign invaders. God warns his people that if he wishes them to be overrun, the world's largest army with the world's best armaments won't protect them. I wonder if we don't often view that Good Job with a large corporation the way ancient Israel looked at Egypt: as a source of security and protection that ultimately is unworthy of our trust.

But the alternative is scary, isn't it? I'm living moment to moment in the throes of starting a new design firm, wondering each week if the fees we earn will be enough to cover the expenses we incur. I watch the account balances the way hockey fans watch their team in the standings. And starting a business has made me acutely aware of God's gracious provision for my family—much more so than was ever the case when I worked for a large company, though I was scrupulous to express my gratitude then as now.

I wonder if small business, which of course includes sole proprietors and freelancers, isn't a better model for believers who claim to rely on God's providence for their daily bread. Not because Good Jobs are bad or large corporations are evil, but because they are a temptation and a snare—they tempt us to believe that the armies of Egypt can protect us from life's exigencies when in fact they cannot.

Like many believers, I mostly avoid mood- or mind-altering substances, preferring to face life sober and without the gauzy filter of recreational drugs. But starting a small firm has suddenly rendered clear to me the fact that employment itself can be a gauzy filter, a soft pillow that mediates reality for us in ways we scarcely can realize. Yes, having my own small business is scary. It's also very exciting. I feel like a person who's owned a convertible for thirty years and only just discovered how to put the top down. And while I have many more things to worry about than I did when I worked for a large company, I now find it much easier, not to mention necessary, to place my cares in the hands of the One who really cares for me. 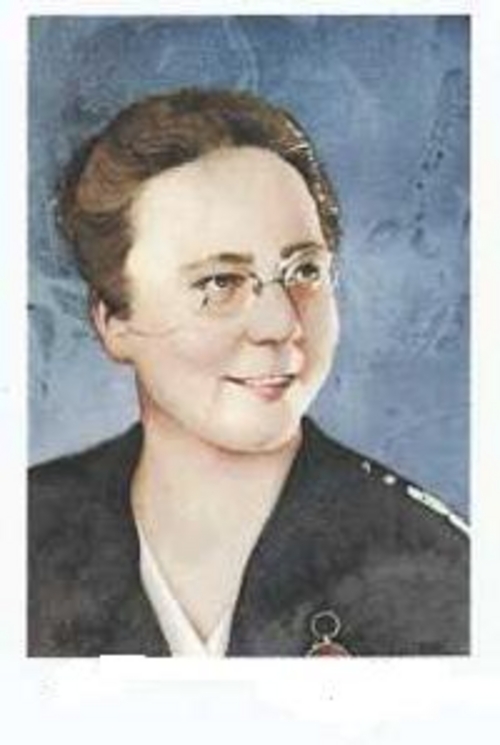