By What Blessedness Do I Weep? 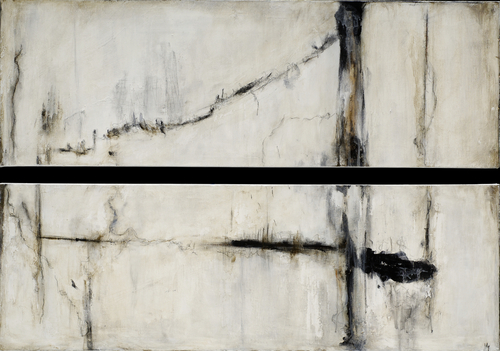 This painting was created during an artist residency (called By/For) in Vancouver, BC last year. The process of creating this painting coincided with my entering into a process of grieving what—at the time—was the loss of a friendship, a turning away from what had been a kinship into an open space of relational unknowns. Initially beginning as two separate paintings, By What Blessedness eventually evolved into one cohesive whole as I visually worked through my own process of accepting, letting go, and of sitting in emptiness. Large, vivid swoops of color and lines were traded for delicately whited-out and threaded space, as though wounds were being stitched for healing. It was surreal how enveloped my process and the process of this painting became—as though we needed each other, that we both might be born into something new. As the painting came to completion and necessitated a name, it was Wendell Berry who offered the most appropriate words for such benediction. His poetry kept me company on walks to the studio numerous days, and on one such day I came across this passage:

Early in the morning, walking
in a garden in Vancouver
three thousand miles from your grave,
the sky dripping, song
sparrows singing in the borders,
I come suddenly upon
a Japanese dogwood, a tree
you loved, bowed down with bloom.
By what blessedness do I weep?

Appropriate, to say the least. And humbling in its resonance. I often find that the process of working on a painting makes more transparent to me that which is the painting's subject—more than any intellectual insight could have it. By What Blessedness is not unique in that the subject of the painting becomes the process I too am ushered into to see it come to completion. This painting could not have been about a bittersweet fragrance of grief, had the process itself not invited me too to the threshold of despair, absence, waiting, and a gradual movement toward mending (with wounds to age the soul). 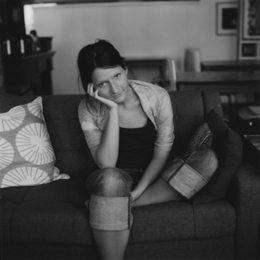 Born and raised near Toledo, Ohio (1982), Jen Grabarczyk relocated to Seattle, Washington (2005) to pursue interdisciplinary work in the fields of counseling psychology, theology, and creativity at Mars Hill Graduate School ('09). She continued her art practice alongside of her pastorally/artistically-focused studies at MHGS, and now returns to the studio to continue working with themes of transition, dislocation, grief, and memory—next to cleaning houses and co-laboring in the birth of a new Episcopal church community in South Seattle.

The Mind is a Spa

Something is happening in the universe outside of, or irrespective of, the human narrative.

Canticle of the Celestial Night Rose 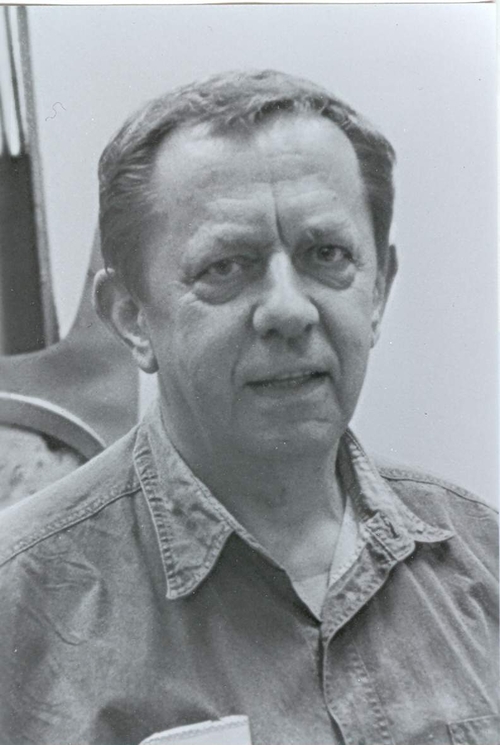