Canadian and American evangelicals resemble each other more than they resemble their fellow Canadians or Americans. But understanding their differences can help those Christians whose work at the intersection of faith and public life involves both countries.

For Canadians, comparing ourselves to our American neighbours is our second most popular national sport—after hockey, of course. Though we may suffer from an unfortunate tendency toward self-congratulation when making these comparisons, they can also prove instructive for parties on both sides of the forty-ninth parallel.

Comparisons between Canadian and American evangelicals don't escape this general rule. The danger of easy stereotypes is definitely present: Canadians gazing south, for example, can fall into the trap of assuming that the pictures of American evangelicals served up by the media—late-night televangelists, sketchy celebrity pastors, or political commentators with foot-in-mouth disease—provide a balanced picture of the movement as a whole.

Despite this danger, cross-border comparisons are necessary and inevitable, especially for those whose work involves dealing with evangelical communities in both countries. But because of this danger, such comparisons must be based on a sober assessment of reliable information. Thanks to careful research by sociologists and historians, such an assessment is within our grasp.

These cross-border similarities persist, argued Reimer, despite striking differences between the religious and cultural characteristics of Canadians and Americans more generally. In fact, Canadian and American evangelicals resemble each other more than they resemble their fellow Canadians or Americans.

Reimer's finding is perhaps less surprising when one notices that this evangelical subculture is embodied in and reinforced by a cross-border web of media ventures, parachurch ministries, publishing houses, and other kinds of organizations, mostly based in the United States. To be sure, one must not forget the existence of major distinct national institutions, such as the Evangelical Fellowship of Canada. But alongside these are a host of groups, from Wycliffe Bible Translators to Focus on the Family, which are supported and patronized by evangelicals on both sides of the border. Similarly, major contemporary trends and movements within North American evangelicalism as diverse as the "third wave" charismatic movement and the Reformed resurgence can be found in Canada as well as the U.S.

Nevertheless, there are still some notable differences between Canadian and American evangelicals that mostly have to do with their national cultural and political contexts. Understanding these differences, and their implications, is particularly important for Christians whose work at the intersection of faith and public life involves both Canada and the United States.

Here are the top five differences emerging from recent research:

Similarly, most observers recognize that Canada lacks an equivalent of the American "Christian Right" (occasional panics from some quarters notwithstanding), and attempts to mobilize Canadian evangelical voters as a decisive force on key social issues such as abortion have not succeeded thus far.

What significance should these differences have for Christians who try to work Christianly in the public sphere, and who deal with one or both evangelical constituencies? Many implications could be drawn from the foregoing, but I will highlight three points of particular relevance.

First, because they are less tied to any one political formation (parties, national myths, firm political battle lines), Canadian evangelicals as evangelicals are more of a "blank slate" politically than their American counterparts. While this may reflect a lack of coherent application of Christian principles to political questions, it also means that Canadian evangelicals are less committed to existing political visions (whether "left" or "right") animated by ideological commitments fundamentally at odds with a Christian worldview. This creates an opening for more integrally Christian approaches that do not easily fit within the one-dimensional schema of conventional politics. A neocalvinist political vision, for example, might be able to make more headway among Canadian evangelicals in the absence of strong attachments to other political ideologies. This is not to say that such headway is impossible among American evangelicals—only that established linkages between American evangelicalism and competing political commitments are more likely to have to be challenged first.

Given the strong cross-border links of North American evangelicalism, a third point worth noting is the possibility of mutual learning from each other's unique strengths and challenges. In this way an awareness of cross-border differences can become, not an excuse for stereotypes, but an opportunity for building each other up; after all, whether north or south, all serve the same Lord. 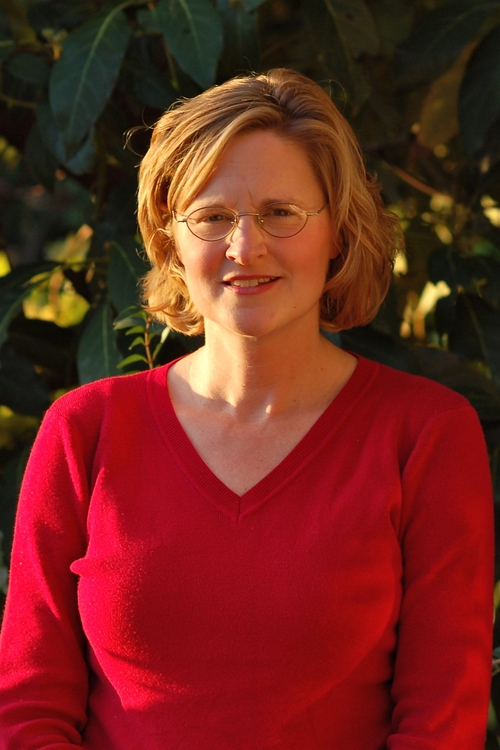