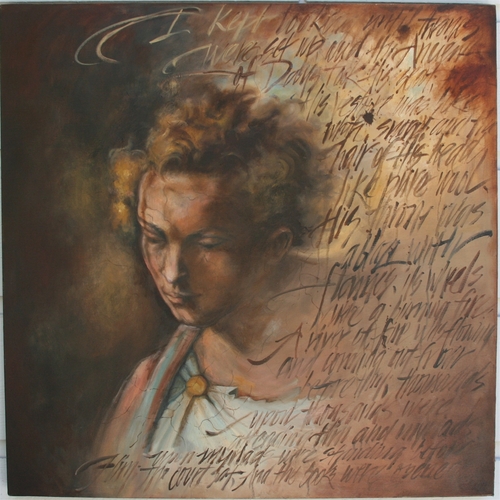 I was researching Michelangelo's masterpiece on the Sistine Chapel ceiling. His colossal work, picturing the creation, fall and redemption of man totally absorbed me. Out of those 300 figures, I was particularly drawn to one individual—the prophet Daniel. Michelangelo painted him where the vault curves down and in company with other prophets who foretold the coming of Christ. There was such poignancy in his face and expression that I had to try and capture it myself.

I find it fascinating that even though we don't know what Daniel actually looked like, we do have some of his exact words. Because I love script, I added Daniel's soul stirring vision of the heavenly throne room as recorded in Daniel, chapter seven. 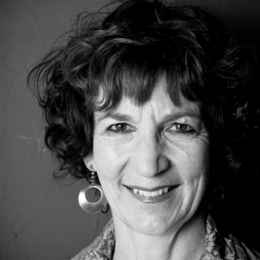 Ruth Korch has always had a strong love for the interplay of script and image. Her artwork has been published in books, calendars, greeting cards and posters. Her originals are in private collections across the country and she has received awards and recognition in both national and international competition. 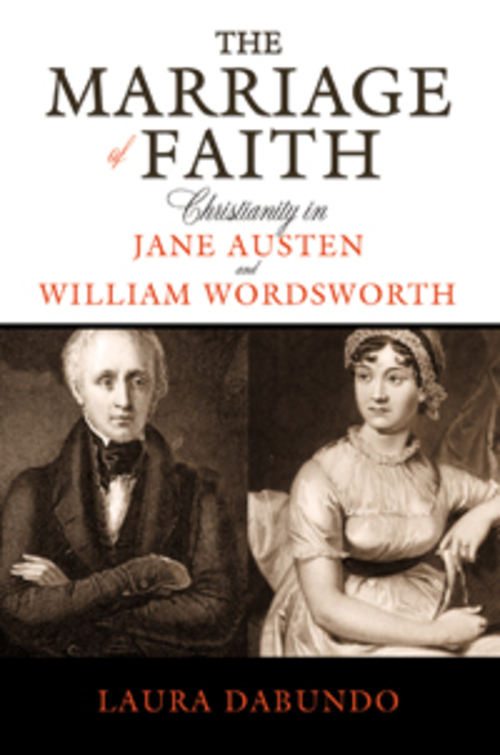 It is refreshing to enter a story about being responsible for what seems like the simple things.