Management is less a science about objects than an art about people. It involves fostering human flourishing, and it starts with empathy.

It's the shortest verse in the Bible. We learned it while growing up: "Jesus wept." But many of us missed its implications.

Male-oriented business journals are more likely to talk about efficiency than empathy. But identifying with the feelings of others is a mark of great leadership. There is little chance of having lasting influence in the lives of others without a significant measure of emotional intelligence. And there are few successful leaders who are not strong in this characteristic.

David Burnham discovered a decisive shift in leadership styles in the early 1980s. Older forms of leadership—characterized by command, control and top-down management—were giving way to a new paradigm, what he later came to call "interactive leadership." The shift was not in the desire to influence, but in how it is achieved. Successful leadership today is intrinsically collaborative, involving teams that are non-hierarchical, cross-functional, and flexible. In a word, good leadership today is empathetic.

Empathetic, interactive leaders provide superior institutional results. Cross-cultural and cross-industry research has repeatedly proven the point. Even better: research has shown that "old school," institutional-style leaders can successfully (in two thirds of cases) learn this new paradigm. I, for example, can see in hindsight that some of my own glaring professional failures have been rooted in not understanding what effective leadership demanded.

We may talk of "servant leadership," but too often it's implemented only as a kinder, gentler, still-imperial style. Genuine interactive leadership demands more. Daniel Goleman studied empathy closely, and found that it involves the following characteristics:

I'm a student of interactive leadership, because I have so much to learn. I take comfort in the idea that recognizing the problem is the first step in correcting it. The other day I was in a meeting with a colleague, when my wife, who was present, asked if I knew where my cell phone was located. I checked only to see a text message she had just sent to me: "Be careful NOT to interrupt—you have been doing it all morning." Yep. There's work to be done.

Burnham suggests that interactive leaders have four overarching thought patterns about their leadership of others. First: regarding authority, they look for ways to return authority to others. Second: regarding relationships with others, they always seek mutuality. Third, regarding the feelings evoked by a particular situation or by others: they acknowledge the complexity of emotions—even paradoxes—that are often present, and thereby avoid the trap of black-and-white thinking. Finally, regarding action: they have a work focus, which encourages planning and psychologically preparing for the tasks ahead.

One consequence of our economic downturn is that people are more apt to stay in situations that are emotionally and professionally intolerable. The bad boss, who in normal economic times would fall into "the life is too short" category, is tolerated with longsuffering resignation. Moreover, recessions create conditions for bad leadership, for under pressure our worst characteristics emerge and are tolerated.

While it is easy to see the faults in others, every employee has his or her own sphere of influence where he or she can demonstrate in some small way conditions that foster human flourishing. Management is less a science about objects than an art about people. It involves treating others with a clear-eyed conscience, which in turn enables one to have an accurate assessment of human nature and reality.

Some of us have to change the way we think about situations and how we talk with our colleagues. We have to shift from "Let me help you think this through" to "What thoughts do you have about how to resolve this?" We will learn to hold our tongue in check so as to more fully experience the other person's perspective.

Leadership that fosters human flourishing radically counters the self-absorbed narcissism of our age, and it starts with acknowledging the feelings of others. 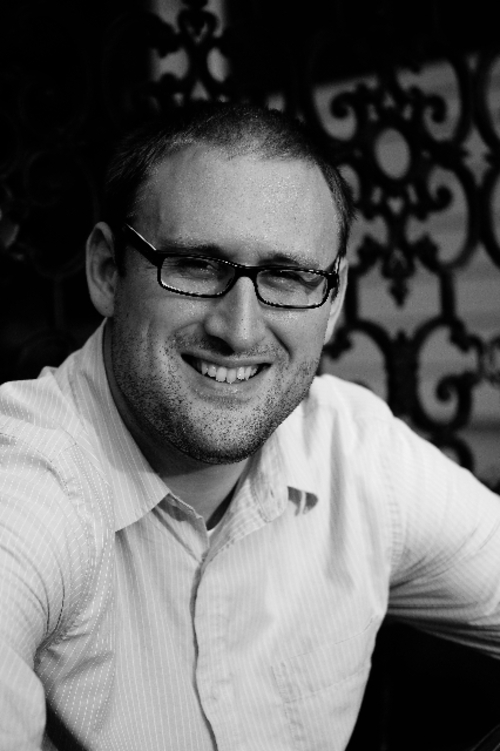 The Wisdom of a Wanderer on Leadership and Art

"The most serious Christians have always been well disposed toward me." - Nietzsche