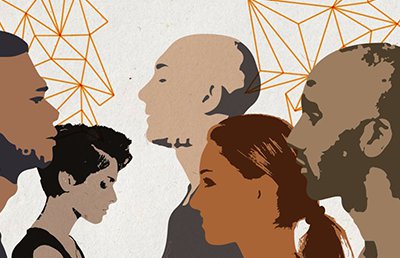 Free to Serve: Why Pluralists Should Support Religious Freedom

Freedom is not a zero-sum game.

by Stephen Monsma and Stanley Carlson-Thies

It appears two irreconcilable visions are clashing. One vision holds that the United States was founded as a Christian nation and that its people are still predominantly Christian in character. Thus it is appropriate that Christian symbols and values infuse its public life. The other vision is that of a thoroughly secularized public realm, with all things religious banished to the private realm. Each side believes any loss in the public arena means their freedoms are violated.

At first blush it seems impossible to reconcile these positions. It appears to be a zero-sum game. One side's victory is the other side's defeat, and in time one side or the other will prevail. Fundraising letters and emails from groups on both sides add to this impression in their attempts to inspire persons to send them money.

However, this does not need to be a zero-sum game; one side's gain does not need to be the other side's loss. Much of the culture war rhetoric—and even the term itself—is rooted in the false assumption that one or the other of two opposing visions of our society and the public realm must prevail. Especially in the case of faith-based schools, health care programs, social service agencies, and many for-profit businesses, there is a third option.

Principled pluralism rejects both a secularized public square and a religious—or a Christianized—public square in favor of a pluralist public square. Our vision is of an America in which we live together in tolerance and mutual respect notwithstanding our differences of race, color, ethnicity, national origin, gender, sexual orientation, and religion. This vision means our public policies must reflect and accommodate this tolerance and mutual respect.

Principled pluralism thereby rejects both government-enforced secularism and any kind of theocracy (government-enforced adherence to a religion). Principled pluralism accepts the reality that our society is filled with diverse and sometimes clashing belief systems, both religious and secular in nature. We as a people follow different faiths; our consciences are formed in different ways. Diversity, to a greater or lesser degree, has always characterized the United States, and our system of religious freedom has always been a prime principle enabling us to live together with our deepest differences. Principled pluralism renews and clarifies this fundamental principle of American respect and tolerance.

Principled pluralism—or "civic pluralism" as it is sometimes called—is a political principle, a design for how a diverse people can live together in one political system. It requires neither that we agree completely with each other about our deepest beliefs (we don't) nor that we stop trying to convince each other about what we think is best (we shouldn't). Instead, principled pluralism simply asks us to agree to respect each other's convictions not only in private life but also in public life. Just as we ask for freedom to live our lives according to our convictions, we believe others with different convictions should be free to live their lives according to their convictions.

This means the public realm, our common life, will be neither Christian nor secular. The public realm ought not to privilege those of us who hold to Christian beliefs (or those of other religious traditions). Nor should secularism be imposed on all by banishing religion to the private world of congregational worship and personal devotions. Doing so would show little respect for people of faith—people for whom faith is relevant not only for worship but also for how they educate their children, heal the sick, serve the needy, and run a business. People of faith would then not be treated in a neutral, even-handed manner. But the answer to such favoring of secularism cannot be to favor those with religious convictions and their organizations. That too is wrong.

Central to our position is the basic fact that a thoroughly secular world does not occupy neutral ground between belief and nonbelief. Instead, a nonreligious, secular perspective is a distinctive perspective, or worldview, that is in competition with religious perspectives. Political scientist A. James Reichley was exactly correct when he once wrote, "Banishment of religion does not represent neutrality between religion and secularism; conduct of public institutions without any acknowledgment of religion is secularism." This means a thoroughly secularized public realm has taken sides in the contest between religious and nonreligious organizations and their differing views of life and the world. This is why principled pluralism seeks public policies that are even-handed not only among the faith-based organizations of various religious traditions but also between faith-based organizations and secular organizations. Neither should be favored over the other. 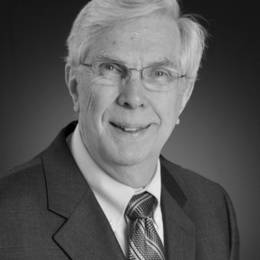 Stephen V. Monsma (PhD, Michigan State University) is a senior research fellow at the Paul B. Henry Institute for the Study of Christianity and Politics at Calvin College in Grand Rapids, Michigan, and professor emeritus of political science at Pepperdine University. He is also a fellow at the Center for Public Justice. He served in the Michigan House of Representatives and Senate from 1974-1982, after which he worked with the Michigan Natural Resources Commission and the Michigan Department of Social Services. Monsma is the author or coauthor of numerous books including Pluralism and Freedom: Faith-Based Organizations in a Democratic Society. 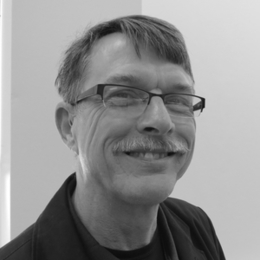 Stanley Carlson-Thies is founder and President of the Institutional Religious Freedom Alliance, a Washington, DC-area nonpartisan think tank that focuses on safeguarding the religious identity and faith-shaped standards and sevices of faith-based service organizations. Until the end of 2008 he was Director of Faith-Based Policy Studies at the Center for Public Justice, where he remains a Senior Fellow. He is the convener of the Coalition to Preserve Religious Freedom, a multi-faith alliance of social-service, education, and religious freedom organizations that advocates for the religious freedom of faith-based organizations to Congress and the federal administration. He is a consultant to the Department of Labor’s Beneficiary-Choice Contracting project and has consulted on the removal of barriers with the Department of Health and Human Services Center for Faith-Based and Community Initiatives, the Corporation for National and Community Service, and several states, including Ohio, Texas, and Virginia. 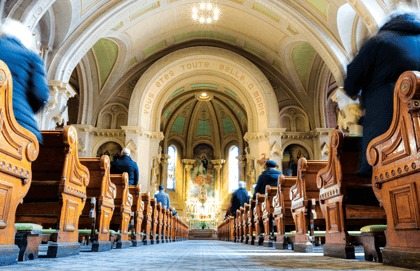 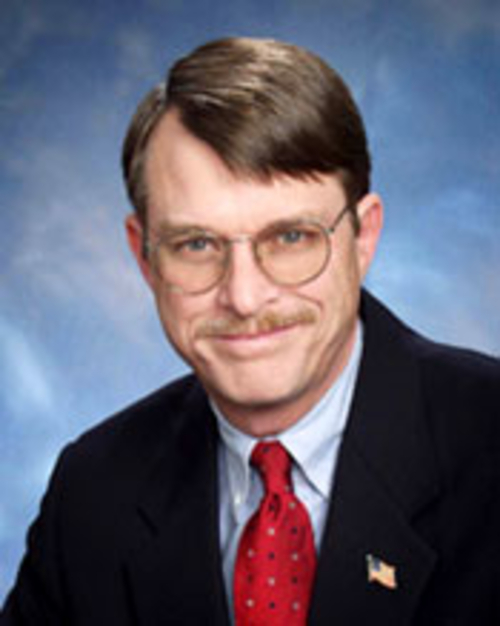 Religious Freedom: The Cornerstone of Strong Social Architecture (Part One)