Freedom Message More Relevant Than Ever

WRF is pleased to report that funding for years two and three of our freedom of association project has been approved. The Donner Canadian Foundation reviewed the work completed in our first year and decided to continue financing this project. The grant, coupled with generous donations from our supporters, will enable us to continue our efforts to bring the issue of freedom of association in industrial relations to the attention of the media, policymakers, and the general public.

Staff are excited about a new study on the construction industry, which we have just begun. We expect this to require most of our time until the end of 1997. Watch this space and the national media for results and revelations in early 1998!

Groundwork laid during the past year continues to pay off, as new venues for our message become available. CBC television has considered us as a resource several times in the past few months, and a steady stream of visitors to our website (www.interlog.com/~wrf) regularly read our publications. Some visitors, especially post-secondary students, send e-mail seeking further information.

In September, the Ottawa Citizen approached Project Director Ray Pennings and requested that he write an op-ed piece for their Labour Day edition. In his article, he discussed some of the results of our survey, Canadians and Unions: A National Survey of Current Attitudes, which we commissioned and released earlier this year. Ray also presented an argument against social unionism and the coercive membership practices of mainline unions. Appearing just below an article by Canadian Auto Workers president Buzz Hargrove, titled "Working people rise to fight cuts," Ray's article, "Partnerships work better than us-versus-them" cut a striking (and welcome) contrast.

Working people see the sharp contrast between what they have been told and realityÃ¢â‚¬â€more for the wealthy and powerful, while working people and the unemployed face less job security, lower wages, and fewer benefits. Despite the constant stream of right-wing propaganda about putting our economic fundamentals in place, working people are showing signs of resistance. Labour is stirring and a fight-back is growing across Canada and around the globe.

[The way for labour to prosper] starts with showing a greater respect for workers and their ability to make independent decisions. In a less-informed society, union leaders may have been required to speak for workers on subjects about which they knew little. But such paternalism isn't needed in the '90s. Workers are sophisticated, and their views do not fit neatly into the political package that is being propagated in their name.

These snippets are evidence that WRF's message is a much-needed antidote to the rhetoric being promulgated by Hargrove and others like him. With Days of Action protests, teachers strikes, and agitation from some union leaders for province-wide strikes, our message is more relevant than ever. 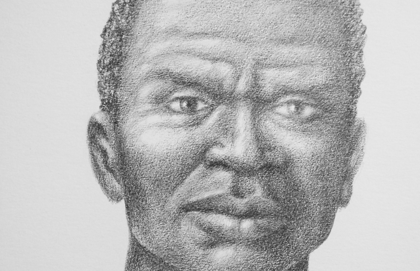 As Canada approaches its sesquicentennial, an American historian recalls lessons learned at their bicentennial. 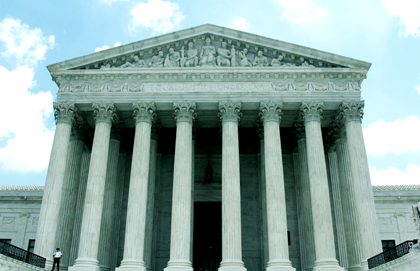