Great coffeehouses embody four elements: Creation, Calling, Community, and Communion. This is the cultural potential of the third place. Countless times I've heard teachers and students say the most fulfilling parts of the college experience are the extended conversations, the relationships that develop and expand on the assignments.

by Larry Bourgeois and Brandon Dawson 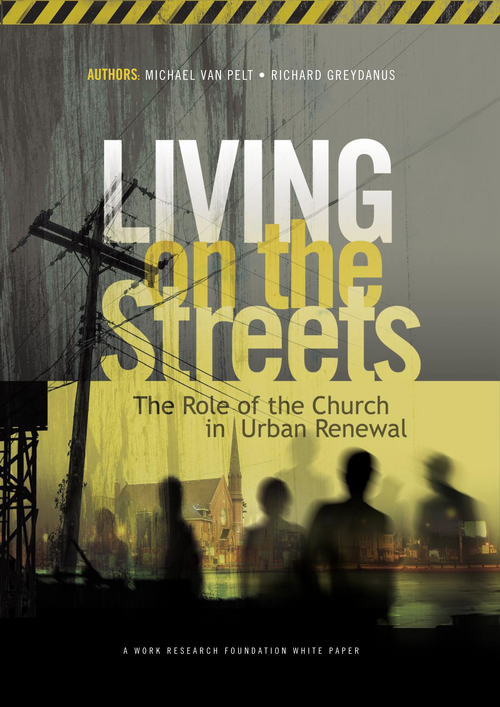 In the mid-1970s, I joined the early espresso coffeehouse movement on the West Coast. I had travelled in Europe as a kid (my father was a pilot) and I was fascinated by the food, the culture, and the desserts of that continent's cafés. I loved the old espresso machines—works of art in chrome, copper, and brass—and when I returned to Europe in my teens, I realized those coffeehouses, with their lively student culture of thought, vision, and creativity, had deep historical roots. Out of those roots grew the cutting edge spots I loved in San Francisco.

That early movement was made up of small groups of people who had experienced European coffeehouse culture and were committed to its ideals. We devoted ourselves to learning the core truths and maintaining the excellence of a received tradition.

I was captured by the machinery, the art and science involved, but over the next thirty years, founding a variety of coffeehouse projects and thousands of conversations about that culture, I began to feel that a conceptual framework could be created to honour this generation's quest for a coffeehouse they could call their own. I sought a framework to complement the espresso art and science and to create new room for the tremendous potential that coffeehouses could afford. My emphasis shifted to include a larger, more comprehensive orientation: what's now referred to as a "third place"—a place between home and work—a term made popular by Ray Oldenburg in his book The Great Good Place.

Great coffeehouses embody four elements. First is Creation, a relationship more about the earth, stewardship, and accountability than about "products." Great coffeehouses are places of Calling, where, as Frederick Buechner said, "your deep gladness and the world's deep hunger meet." As individual callings meet, they develop Community, where divisive issues become shared concerns, and through which we find Communion, the celebration of the mystery and majesty of the cosmos in each other and the world. This is the cultural potential of the third place.

A year ago, I sat at a café in Paris near where Pascal taught, talking with a retired lawyer (who was studying Buddhism) about mindfulness and the sacrament of the present moment. Many great thinkers, who shaped the freedoms and ideals we know today, shared similar moments in this same neighbourhood. For centuries the great cafés of Europe have been public living rooms for the greatest artists and thinkers, with a character defined by their patrons where ideas are not merely passed along, but are created and developed. Coffee originated from the religious world of Sufi Muslim monastic culture, where it was used to prolong meditation and to extend deep concentrated thought around the larger questions. Coffeehouses at various times have been incubators of some of the world's great ideas, and we betray a core contribution of the coffeehouse tradition when we don't foster creative conversations—conversations with the potential of transforming society.

College life presents two parallel tracks: the work your teacher is supposed to make you do, and the things you explore to honour your heart and soul in your own parallel quest. Countless times I've heard teachers and students say the most fulfilling parts of the college experience are the extended conversations, the relationships that develop and expand on the assignments. If you're just taking classes, you're wasting much of what is most valuable about the college experience. And a great coffeehouse might just be the environment not only to bring your deepest desires and longings to life, but to allow you to do so for others.

We live in a world where simple consumer choices can birth or destroy authentic community and self-fulfillment. When you vote with your dollars in an independent coffeehouse dedicated to free thought, then conversations of consequence, newer forms of what I call "Habitat for Community" are nurtured. You invest in creativity and transforming wisdom that produces true "commonwealth." Simple choices, like where to buy your coffee, become paths toward freedom and friendship. They develop social capital, and likely sustain someone's entrepreneurial dream and means of serving others.

The large, impersonal chains will always impact our society. But if you support local, individual, independent places, you will see venues emerge for local artists, musicians, and speakers—small groups of people who can become leaders. As Margaret Mead said, "Never underestimate the ability of a small group of committed individuals to change the world. Indeed, they are the only ones who ever have."

In my daily work in Cincinnati, espresso machines surround me. Some are from the generation that first captivated me. Others are the first shipments of the latest industry innovations. The fascination over the technique and the machinery lives on, but the deepest satisfaction comes when a fine machine finds a great new home, like one of our classic machines that's about to go into the Speckled Bird Café across the street. There it will become part of a neighbourhood coffeehouse, surrounded by authentic creativity and acts of service, carrying that history into a new community. And I'll raise a cup with others to the hope that in places like these, you too can discover your deepest sense of joy, creativity, and fulfillment in service to genuine community and spirituality. 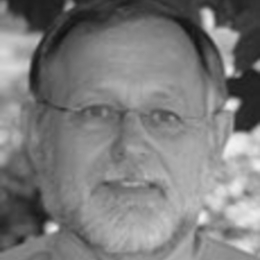 Larry Bourgeois is founder and Director of the Espresso Guild and Habitat for Community. He also works as a Director of Resources in Higher Education for the Coalition for Christian Outreach (CCO), where he is CCOs third place ministry advocate, and he has been involved starting coffeehouses and bookstore projects since his early college and graduate school years in the 1970s. 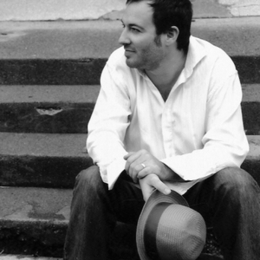 Brandon is a singer, songwriter, carpenter, producer, coach, writer, welder, father, teacher, student, and (add role here) from Idaho. He currently lives with his wife Krystal and six-year-old son Avian in Cincinnati. (The Indian food is better there.) 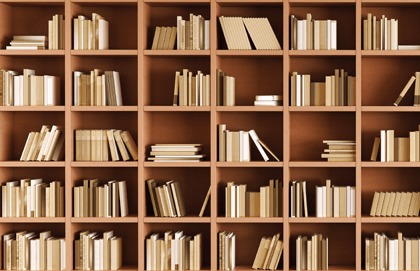