September 2014 | Ordinarily, when you use the term "believer" in the public square, people associate it with religious belief. But there is a world view implicit in any social vision, from universalism to feminism to patriotism to environmentalism. You have beliefs whether you're a Marxist or Methodist.

What determines which views become mainstream and accepted, while others remain marginalized and contested?

At Cardus, we believe that the legal system has tremendous sway in answering that question. The generally accepted beliefs of a society affect not only the cases that are brought forward in our courts, but also how those cases are presented and contested. What are the working assumptions? What needs to be proved by evidence? To some extent, the courts even determine what will become "mainstream." So what about those who have points of view that don't fit into the mainstream conversation— how do they engage? Can they even participate in the conversation?

To help answer that question, Cardus is convening a consultation with some of the leading legal minds in Canada. The conference will be co-chaired by Geoffrey Cowper, senior counsel and leader of Fasken Matineau's Litigation & Dispute Resolution Group, and Margaret Somerville, a prominent Montreal-based ethicist and professor at McGill University.

Instead of focusing on case law and matters presently before the courts, the goal of our conversation is to use these cases as an occasion to ask even more fundamental questions so we can strategize together a path forward. Whether the matters involve institutional religious freedom (as was the case involving Loyola High School in Montreal), lifestyle covenants (such as those that are in dispute with Trinity Western University's proposed law school), or implementing the concept of social licence as it regards the construction of pipelines and local community objections, there is a sense that the ground rules for social and legal conversation is shifting. At this conference, we plan to discuss three key concerns:

So what can we do to help preserve justice for all? Cardus is hosting this conversation as a first step toward robust, well-researched, intellectually sound strategies that will yield long-term results in the courts, in policy, and in public opinion. 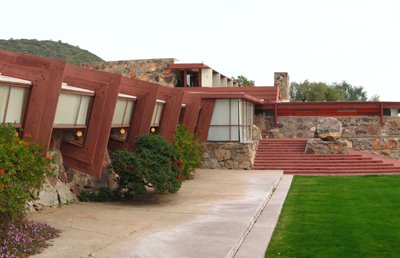