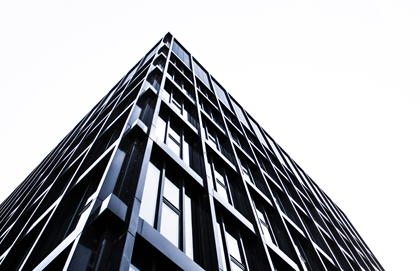 Updates from Cardus on the renewal of social architecture 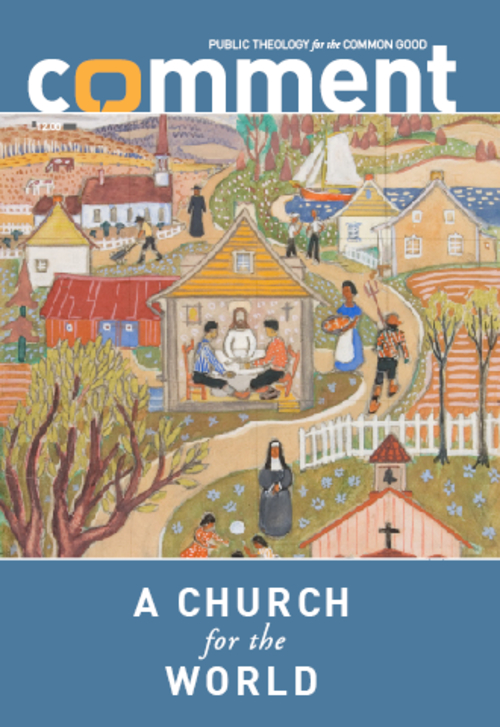 If you've ever wondered whether a local congregation actually contributes to the public good, then you will be interested to learn more about the Halo Project. As Cardus's program director for Social Cities, I have been involved in an important new initiative alongside Mitchell Kosny (Ryerson University), Ram Cnaan (University of Pennsylvania), and project lead, Mike Wood (University of Toronto).

While the mapping and measuring of a city's social infrastructure has taken many forms over the years, many intangible goods are still poorly understood. One of these goods has to do with the economic impact that religious congregations have on their communities. The Halo Project represents an early effort to answer a seemingly simple question: If a local congregation disappeared and the city had to pay for all it did, how much would it cost? The early results have been remarkable.

In an effort to translate these results for local communities across the country, Cardus has developed a "Halo Calculator," a webbased calculator that allows users to see the Halo Effect in their communities, whether in Halifax or Kamloops. The data for the Halo Calculator comes from the Canada Revenue Agency T3010 public data set that all charities are required to provide.

One of the critical needs in our communities is to improve our knowledge of how common&dash;good resources are created, depleted, and sustained. Faith communities are an important part of the social ecology of our neighbourhoods and warrant ongoing study. In addition, a City Soul Explorer Toolkit, one element of which is the Halo Project, is intended to increase collaboration between local governments and faith communities. Learn more about the Explorer Toolkit here. 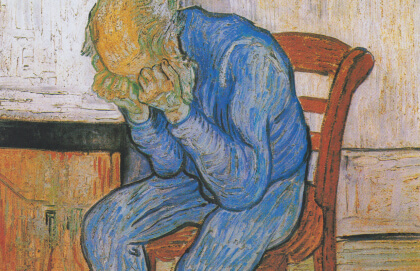 Single Beds Were Made for One

Social isolation starts in families—thankfully it can end there too. 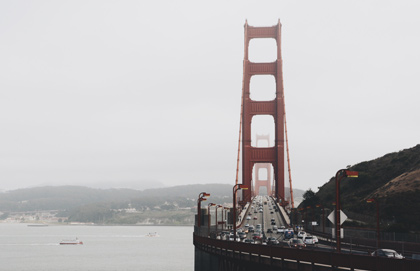