Drone warfare is a reality. This 2009 book does a magnificent job of highlighting the urgency of the matter. 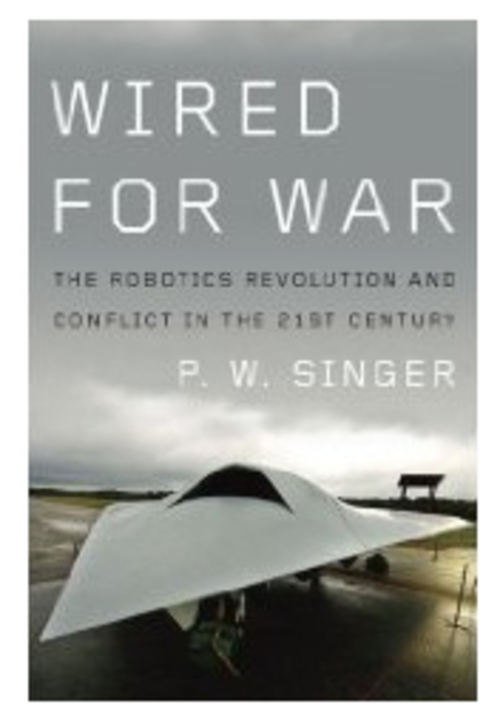 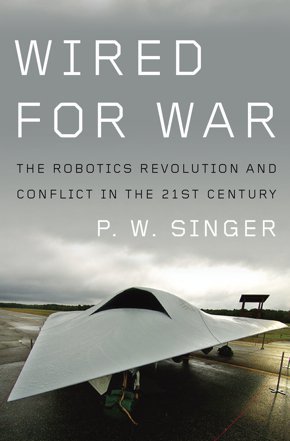 
Drone talk is buzzing, from taking flight in war zones overseas, to domestic surveillance and peacekeeping. In April of this year, Foreign Policy ran an issue on secret cyber/drone-wars, and in December the Canadian International Council, with the Canadian Defense and Foreign Affairs Institute, launched "Drone Week." What are we to make of the moral and ethical implications of a push-button, logarithmic intelligence, capable now even of meting out justice? Comment asked Josie Brown to bring us back to a classic—P.W. Singer's Wired for War (2009)—to help us think through the conversation.

While P.W. Singer's Wired for War reads like science fiction, the expansion of American drone usage under President Obama confirms that it is reality.

Singer's account of the rise of robotics in the military and its effect on both aggressors and targets demands that the reader consider a new type of war, and today's headlines demonstrate that this charge is a serious one for immediate consideration. This palatable piece allows a broad variety of readers to understand the stakes and to consider the ethical challenge posed by the increasing presence of drones in the world's military arsenals and the future of robotic warfare.

The first section of Wired for War delves into the state of robotics. It is a thrilling read. Singer's thorough accounting of robots already in the war theatres of the world and the wish lists of scientists and generals alike reveals an almost unrecognizable landscape, where robots save lives as well as terminate them. While this is certainly the sexy portion of the book, the weight of the ethical problems to come still creep in around the edges. Stories of soldiers sending back demolished IED (improvised explosive device) sniffers and asking for a full repair so they can have their robot friend back show that these machines are more than simple tools. On the other side of the same token, we hear about soldiers' aversion to the first-aid pods that could scuttle through battlefields to retrieve the wounded and begin medical care on the trip back—they don't want the last face they see to be on a screen in a robotic pod. For all this technology, war is still human.

As the book goes on, Singer reveals just how challenging this human element is to the incorporation of robotics in war. Not only must scientists develop effective, durable machines that soldiers can easily work with, they must do so within the bounds of human ability. At this point, technology has developed beyond the scope of the human body's ability to operate it; roboticists have developed swarming nanobots which return surveillance that nauseates the human viewer, and drones so fast-moving that the reaction time of their operators is not quick enough for effective targeting. This leads naturally to the question of automation—taking humans "out of the loop" in common parlance—and sure enough, Singer informs us of a dramatic push for autonomous robot infantry and advanced artificial intelligence that would allow robots to direct their own actions in a proscribed fashion. But it is not merely a physical matter. We also see a heavy emotional toll on combatants on both sides of the robotic divide. Targets must deal with random, indefensible drone attacks and their corresponding collateral damage, and operators deal with the physical separation from their actions which leaves them with the same culpability but only a short drive home to process the effects thereof. The few—and arguable ineffective—safeguards for soldiers' mental health and guidelines for wartime conduct have failed to keep up with technological development, leaving each individual, group, and nation to cope with the ramifications of this new type of war, as it meets and blends with conventional wars.

Singer has packed an enormous amount of information into Wired for War, all in a readable and often humorous format, but it all serves as a reminder that this incredibly fast, broad development in robotics is being driven by the military in a time of war. The impetus is not to develop machines for a better world, but to save lives now. That scientists have risen to this challenge is impressive, but the demand for speed means that certain ethical considerations are being shelved for the sake of temporary safety. The scant debate over the ethics of robotic warfare has been swept aside, leaving these new war technologies relatively unfettered and uncontrolled by the rule of law. Considering that international law has largely failed to adjust even to "conventional" aerial bombing, that standby of World War I, it can come as no surprise that the world's military leaders should use drone surveillance liberally and drone strikes almost as freely. While most of us would identify these strikes as ethically questionable, there is little to no legal recourse to right the wrong. The same is true of the other robotics technologies and those yet to come. We can no longer afford to shunt the ethical debate to the side, and Singer does a magnificent job of highlighting the urgency of the matter.

War is a crucially human enterprise, and it makes human frailty palpable and terrifying for those in the foxholes. This is precisely why societies have revered soldiers throughout history, and why war is the option of last resort—we recognize that these warriors sacrifice their bodies for our most human impulses. This says nothing, of course, about whether or not those desires are noble or petty or worthwhile, only that they are. Robotics can remove us from this human element, yet leave our targets in the murk and fog of death that follows a war. There is no escaping politics, and no escaping our fundamental humanity.

And yet I am also reminded of the fundamental idea that informs my Quaker faith, that God is in each of us, and this demands that we treat each other with care and with the understanding that we are capable of great wrongs, and of righting them. This inspires Quakers to pacifism, and it is intertwined with an understanding of each person as being simultaneously flawed and divine. The veneer of technology, the absence of immanence in battle, or in any relationship, too often expunges the spark of human divinity from the equation. Penance and reconciliation, and so justice, cannot be made by machines. War drives the fragility, and the dark impulses of human persons, home to us in ways little else does. We are robbed of that all-important revelation in robot wars, and it puts not only the justice of wars but the conscience and dignity of people at terrible risk. As operators of war are removed from their weapons and combatants from one another, we lose the reminders of our shared humanity.

P.W. Singer has written an important book and provided a gateway into the ethical dilemmas of robotic warfare. We cannot continue to put off these conversations. Technology will come to us whether we consider its ethics or not, and what we decide will affect our humanity. One can only hope that such a classic, accessible, thorough, and engaging work like Wired for War will encourage people from all quarters to take up the challenge of assessing the new future of war and robotics. 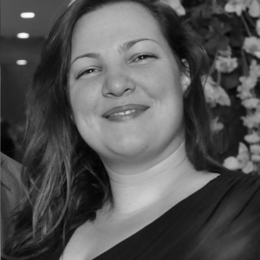 Josie Brown is a political theory Ph.D candidate at Boston University. A Worcester, Massachusetts native, she graduated with her B.A. from Assumption College before heading to Boston to study Aristotle, Tocqueville, and robots. In her "free" time, she works as an editor at Pink Narcissus Press and swears at hockey games.

The Future of International Development 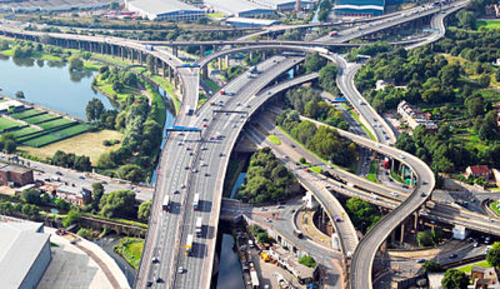