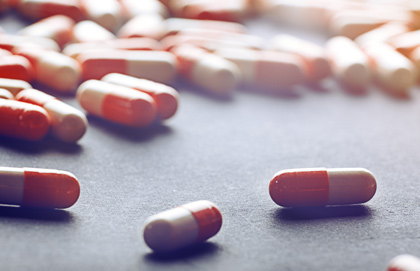 A symposium on the changing nature of professions in the digital age.
by Matthew Loftus 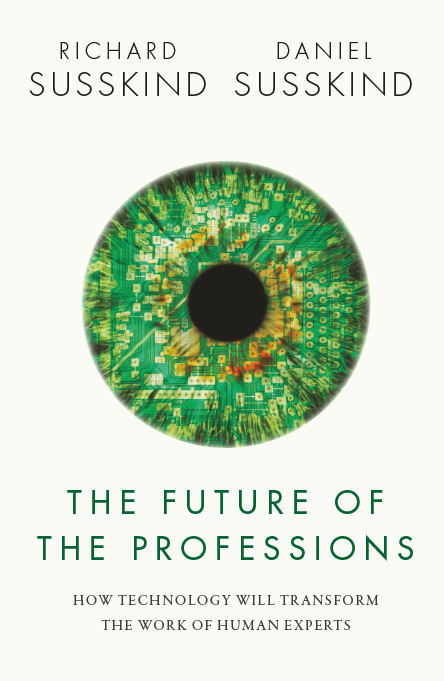 
You've likely had more than one heated conversation with an automated voice messaging system or nearly lost it trying to buy avocados at the self-checkout. You've seen the images of robots building cars and now providing companionship for senior citizens. Our new creations are freeing us from work as never before, but we're often left asking: Now just what were we created for?

The technology that is developed will always be determined by the goals of the people who create it and pay for it.

"Doc, I just have low energy."

This is a common complaint of male patients of mine in their mid-forties or fifties. It usually comes near the end of the visit. The coded language of "low energy" or "not enough stamina" is often a dance around a request for erectile dysfunction drugs. Patients on public insurance are usually quite disappointed to find out that such medications, even if indicated, are not covered, and most cannot afford the $30–$50 per pill.

I thought about these medical-room scenes as I read The Future of the Professions.

According to Richard Susskind and Daniel Susskind, my patients might feel less ashamed telling a computer that they didn't feel quite as fit as they did when they were twenty years old than a flesh-and-blood doctor. Certainly the history-taking and exam to determine whether someone has a medical indication for Viagra could be easily reduced to a "routinizable" task. These tasks, which the authors describe as the ripest pickings for technological streamlining in medicine, could be completed with a robotic examiner to rule out any serious medical conditions before printing a script.

Technology cannot make us less corrupt, greedy, cruel, impetuous, or foolish, but all of these human foibles drive the behaviours that in turn make us less healthy or make our health systems less reliable.

I certainly feel like a robot myself as I ask questions and check boxes on my electronic medical record (EMR).

But therein lies the problem.

For a three-hundred-page book about the power of technology to revolutionize professional services, it is curious that the Susskinds never mention EMRs, the most widespread technological change that has affected the profession of medicine in decades. One of the most common complaints doctors give about EMRs is that these systems make them feel like data entry clerks, not professionals. From the screen that pulls our attention away from eye contact to the network issues that regularly freeze up systems, most clinicians like the additional data these systems give them but detest the practical workings of machines that add more busywork to their schedules (and the often-clumsy ways this data is displayed).

The authors might argue that this is simply a matter of not developing the right kind of technology, and to a degree they are correct. But the technology that is developed will always be determined by the goals of the people who create it and pay for it. Because most EMRs are designed to satisfy the whims of administrators who want a system that will create data capable of efficiently generating billing claims, the actual doctor-patient relationship (or the doctor-computer relationship) is at best a secondary objective. Hence, every medical office and hospital finds a way (some more effectively than others) to force these technological monstrosities and the gobbledygook they spit out to serve the needs of patients, but no rational observer could confuse the billions of dollars invested in EMRs as a step toward the "liberation" that The Future of the Professions imagines.

Technology cannot make us less corrupt, greedy, cruel, impetuous, or foolish, but all of these human foibles drive the behaviours that in turn make us less healthy or make our health systems less reliable. What good is it if you build a surgical robot that does appendectomies in South Sudan if the militias in that country are in the habit of stealing medical equipment and selling it for scrap? Or take a less extreme—and more common—example: what good is it if you build a surgical robot in North America that can remove prostate cancer if medical evidence suggests it's riskier to do surgery than to watch and wait? Once the company that makes this robot has convinced a hospital to buy the robot, that hospital must advertise that they have the robot and encourage all of their providers to use the robot regardless of how much it costs or how effective it is.

To be fair, human professionals are not doing well at guarding against the worst of human nature. Drug manufacturers already wield every ounce of influence possible over the clinical guidelines that doctors sometimes read, and they sponsor all sorts of "educational" programs that subtly influence prescribing behaviour. The well-trained professionals that would theoretically resist such corruption are, in fact, quite susceptible to the pharmaceutical industry's messages, as demonstrated by the recent epidemic of prescription opioid abuse fuelled by a billion dollar campaign to convince doctors to prescribe more freely. The professions are in trouble even in the absence of machines—we would need some incredibly advanced artificial intelligence to outwit the corporations who make money off of selling the latest and greatest products!

There are plenty of things the Susskinds propose for automation or innovation that would make the medical profession better. Most routine or preventive care (e.g., the treatment of colds or the administration of colonoscopies) would be delivered more efficiently and reliably by a machine or a trained paraprofessional following a checklist. Furthermore, there is already an entire discipline of public health dedicated to making professional knowledge accessible to "the commons." (I discussed both of these in greater length in "Democratizing Community Health" in the fall 2015 edition of Comment.) However, the rent-seeking behaviour of physicians that the authors rightly identify as a barrier to technological progress shares this stifling burden with the short-sightedness of administrators, the avarice of the pharmaceutical and medical-device industry, and the cultural malaise of patients.

A system that finds a technological means to efficiently deliver the news that Viagra isn't covered by their insurance to a patient who is actually depressed and smokes too much isn't very liberating—or just. Most of the problems facing the health-care professions today don't require innovation as much as they ask professionals to direct their energies (and the system's resources) into the more difficult tasks of changing behaviours. The Future of the Professions remains admirably focused on creating a more just world through innovation, but it seems unlikely that those in power, who already fight tooth and nail to preserve their own proprietary fiefdoms, will be swayed by the arguments therein. We need to start where the Susskinds start and ask how to build a health-care system that allows the knowledge doctors hold to help people live healthy lives. However, better technology will not do us any good in the hands of people who don't know how to practice restraint, love unconditionally, or seek justice. 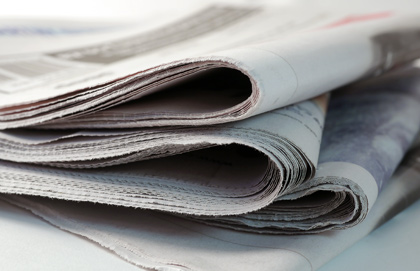 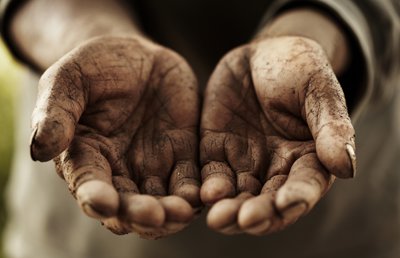 Learning with Your Hands

What short order cooks and organ makers tell us about being human.