I suspect that when Christ demanded the faith of a child, he had this in mind: the squirming, wiggling faith that won't be cast from my lap, turned away from the pew, forced outside the circle of his brothers. 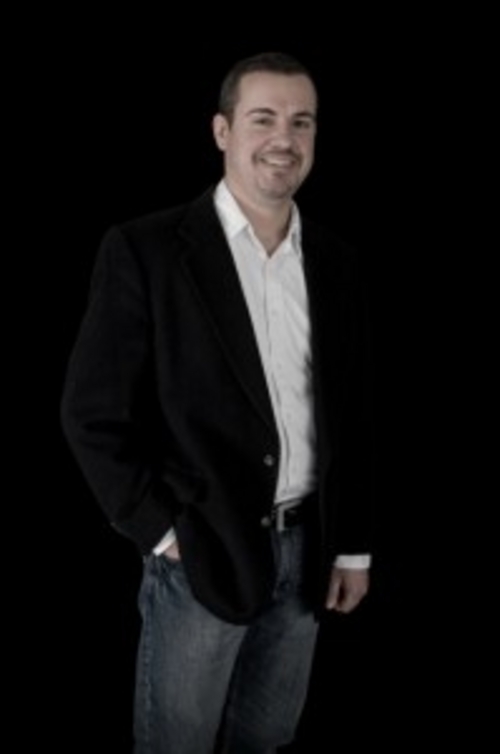 Editor's Note: This article originally appeared in IMAGE Journal's "Good Letters" blog, and is reprinted courtesy of IMAGE and by permission of the author.

A little recognized benefit of taking small children to church is that it keeps incarnation present in one's mind. These four grasping, grabbing, jostling boys of mine are fully flesh, and having them cloistered about me in the pew assures I will not drift into the spiritual ether.

Like his brothers before him, my three year-old Isaiah considers church an occasion for belly rubs. With solemn face he clambers up on my lap, twists himself onto his back, stretches out his legs onto whichever of his brothers is sitting closest, and lifts his shirt. If the put-upon brother at his feet is feeling Christian about the whole thing, he'll pat those little feet. Otherwise there is grumbling and irritated wiggling.

Isaiah, meanwhile, takes my hand and places it on his pooched-out belly. Then he tries to fall asleep, or he gazes up at me. If we are in the Orthodox cathedral, he stares up at the icons.

The icons enthrall him, but Orthodoxy has not been conducive to belly rubs, because mostly we stand. Isaiah's compromise is for me to hold him and rub his back. He places his warm face against my neck, and his brothers crowd in close, and I am up to my eyeballs in flesh, which is maybe how everyone should do church.

These are the sweeter moments, but the rare ones; more often than not there is tugging at my clothes, usually by hands sticky with jelly or orange juice. They yank on my sleeve to hiss a petition for chewing gum, they step on my shoes, they reveal what illicit contraband they have smuggled into the sanctuary by dropping on the hard floors of the acoustically resonant cathedral their Legos and Matchbox cars and rubber balls that bounce amazingly high.

This is the flesh—this grasping, rending, imposing physicality of a child. I suspect that when Christ demanded the faith of a child he had this in mind as well, the full-bodied physical presence that is faith to a child—faith he won't be cast from my lap, turned away from the pew, forced outside the circle of his brothers.

Their faith is that when they come to me in tears or joy, I will hold them.

Like my sons, I crave touch. I feel filled to overflowing when even just an acquaintance puts an arm around my shoulders. I am moved to bliss by the warmth of a loving hand on the back of my neck. Put me on the couch in front of Toy Story, with my littlest ones nestled in close on either side of me, and I am in heaven.

But I crave touch on my terms, in my time. All this tugging and grasping and neediness that defines the terrain of childrearing can leave even this man of flesh wishing for an isolation chamber.

More and more I understand why my mother would hide from my brothers and me, lock herself in the bathroom, and quietly eat a candy bar.

Many relationships seem to have this incongruity, one grasping after, the other pulling away. We all of us want, and many of us at the same time are wanted, but so rarely do these desires coincide, at least in my life, that I think the universe is an ill-fitting garment, or maybe it's love that's ill-fitting, or maybe it's just me who doesn't fit.

When my children take hold of me, asking, demanding, wheedling, begging, sometimes simply adoring me the only way they know how, with arms clasped around me, I think the sad equation is this: it can be too much now, overwhelming now, but too soon it will be gone, and it will not have been enough, could never be enough.

Maybe it's that way with anyone we love.

I think, too, there may be something I should be learning, something about what love is, or what love can be. I love them more than words, more than life, and yet they want so much from me, sometimes more than I can bear to give.

To parent, to truly love anyone, is to give oneself over. I'd like to think that this â€œdying to self,â€ as my Protestant friends call it, will yield wisdom, a peace-filled spirit. So far that's not been my experience. So I consider instead the likelihood that without these little ones demanding to consume me, I would consume myself, and be far worse for it.

Still there is the parent's vulnerability, that we are consumed day after day, utterly beset in the flesh yet too often utterly bereft of flesh. I can spend a full day immersed with my sons, and cook for them and feed them and tend their wounds and wrestle them into bed, all of this culminating in a physical state where even the slightest peep from a pint-sized miscreant seeking a sip of water makes a vein in my head begin to thump ominously.

I can reach a point of overstimulation known only to air-traffic controllers and the combat-traumatized.

And yet I find myself longing for touch. It's a curious state, to be overstimulated and isolated, overcrowded and lonely, and yet I think many parents have felt it. It's an argument for partnership in parenting, but it's an argument from the flesh, rather than doctrine or propriety.

We parents need refuge in one another, to shore ourselves up for another day of pouring ourselves out. We all of us need refuge not just for our spirits, but for our flesh. My three year-old has the right idea. 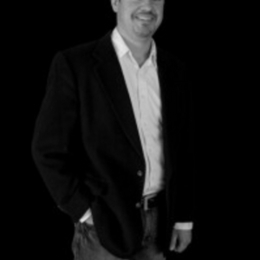 Tony Woodlief's essays have appeared in The Wall Street Journal, The London Times, National Review, and WORLD Magazine. His short stories, two of which have been nominated for Pushcart Prizes, have appeared in Ruminate and Image. His spiritual memoir, Somewhere More Holy (www.somewheremoreholy.com), was published by Zondervan in 2010. He also blogs about faith, childrearing, and how to properly distribute pickles on cheeseburgers at www.tonywoodlief.com. 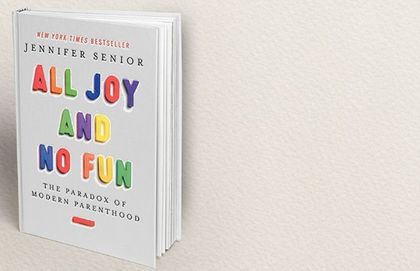 Happiness, and Other Goals for Our Kids 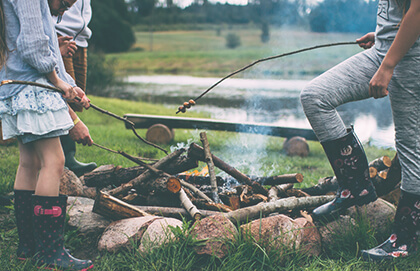