Letter to a Young Philosopher

The New Atheists are just the tip of the iceberg: much of academia, the world of learning, and the cultural elite are hostile to Christian belief. The Christian community needs Christian philosophers to point this out, and to point out further that the alleged reasons underlying this hostility are not at all impressive—they are wholly underwhelming.

I'm delighted to learn that you are thinking of majoring in philosophy! Philosophy is a wonderful subject. It's deep in our nature as human beings to find philosophical questions intriguing, and some people find them enormously fascinating! Obviously you have already felt the tug of its appeal.

But philosophy isn't just fun and fascination (though it certainly is that). For one thing, it's the source and origin of all the other disciplines. Just think: Without philosophy, they might never have come to be!

Philosophy is particularly important to Christians, for two reasons. First, we human beings have been created in the image of God. One crucial aspect of this image is our ability to know and to understand, and understanding is what philosophy is all about. God is the supreme knower, and we cultivate the image of God in ourselves in coming to understand more about our world, ourselves, and God himself. Philosophy, obviously, is crucially important here.

This reason is rooted in our nature as image bearers; the second has to do with our cultural context. In his great work The City of God, Augustine tells us that human history, at the most basic level, is to be understood as a contest between two civitates or cities: the City of God and the City of Man (or the City of the World). The first is devoted to God and to promoting his kingdom; the second is devoted to man and to the promotion of self.

Augustine is right, and at present the intellectual world in the West is substantially under the control of the City of the World. We have the so-called New Atheists, with the four horsemen of atheism—Richard Dawkins, Sam Harris, Christopher Hitchens, and Daniel Dennett—trying to ride roughshod over religious belief. They claim both that religious belief is foolish and irrational, and that religion is responsible for most of the world's ills. Dawkins suggests, indeed, that religious belief and religious believers ought to be treated with "naked contempt" (as opposed to well dressed contempt?). No one, he says, likes to be the butt of contempt. (No doubt; on the other hand, why should Christians be intimidated? It's not as if our main job is trying to get the Dawkinses of the world to approve of us.)

Philosophy is a wonderful subject, but it does have its dangers. Some people think that philosophy in itself leads one away from God. This isn't true at all, but given the composition of philosophy in our culture at large, it is certainly an understandable opinion. It is also something for budding young philosophers who hope to go to graduate school in philosophy to be warned about.

There are spiritual dangers of other sorts—I'll mention two. First, it sometimes (maybe often) seems to young philosophers that they understand a good deal more about certain important topics than their parents, or minister, or elders. Sometimes they are even right about this, but regardless, here lurks a real danger of intellectual pride, which is a serious vice. (Of course it isn't only young philosophers, or even philosophers generally, who are tempted here.)

Second, philosophers tend to be extremely competitive (again, not only philosophers). Current philosophical culture encourages us to practice our craft in a sort of individualistic, competitive, and even egotistical style. Philosophers have a great interest in ranking each other with respect to dialectical and philosophical ability, deciding who is really terrific, who is pretty good, who is okay, and who is a real dog. (Those who do well in this derby sometimes remind me of Daniel 8:8—"And the he-goat magnified himself exceedingly.") It's as if your worth—at any rate, qua philosopher—depends on your ranking; it's as if your main job is to try to achieve as high a ranking as possible. (Just as a politician's main job, obviously, is to get re-elected.) Of course, a mere moment's reflection reveals the foolishness of that idea: Philosophy is not an athletic competition, and success as a Christian philosopher is not an individualistic matter of doing well in the intellectual equivalent of a tennis tournament. Christian philosophers are successful, not when they achieve a "reputation," but when they properly play the sort of role I've described above, in service to the Christian community.

Philosophy is not without its dangers. But of course, the same goes for everything worthwhile, including worship, mother love, prayer, and humility. So welcome to the world of philosophy— and work at it with joy and enthusiasm! 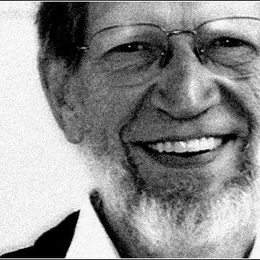 In June 2010, Alvin Plantinga retired from the philosophy department at the University of Notre Dame, after teaching there for 28 years. He is the author of over a dozen books, most recently Science and Religion with Daniel Dennet (Oxford University Press, 2010). 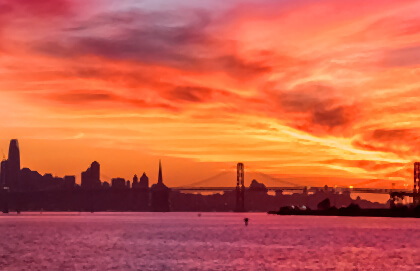 Reviving place in the Christian imagination. 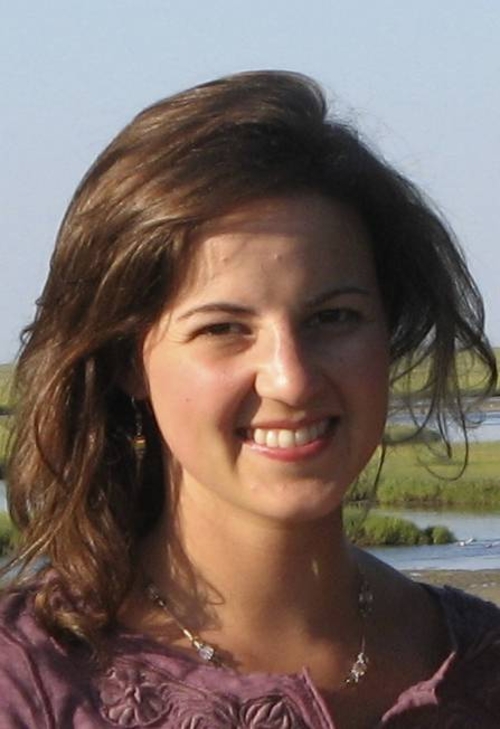