What is your definition of discrimination? These days it may depend on how steady your nerves are.

At George Mason University, a guide for students defines discrimination as "jumping when a homosexual touches you on the arm." It also includes "keeping a physical distance from someone because they are a known gay or lesbian." Imagine campus administrators scurrying around with tape measures, unmasking the guilty who jump too high or stand too far away.

Most people dismiss stories like this as the latest campus silliness—no different from the goldfish swallowing competitions of the thirties. Others chalk it up to overly sensitive campus officials fearful of offending anyone.

But political correctness is much more than sensitivity. It is a manifestation of a deep-rooted philosophical struggle, which Christians critically need to understand. Just as storms are moved by hidden upper-air currents, so cultures are steered by powerful, invisible philosophical currents. And a new current sweeping over our nation right now may alter the very character of American life.

College campuses are caught in a face-off between modern Enlightenment rationalism and postmodern relativism. The Enlightenment philosophers wanted all the benefits of Christianity without belief in God. By human rationality alone they hoped to discover universal truth and universal morality.

But no sooner were these ideas launched than they were shattered on the rocks of history. Each philosopher staked out his own vision of the True and the Good—only to have his stakes pulled up by succeeding philosophers offering competing visions. Finally, suspicion was cast on the very notion of rationality.

Gradually it became clear that no mere mortal can stand above his limited niche in time and space to gain a completely objective, "godlike" perspective. Today the vision of human reason discovering ultimate truth on its own is dismissed as Enlightenment arrogance.

But postmodernists reel to the other extreme: They deny the existence of any universal truth or morality. Postmodernism holds that individuals are merely constructs of social forces—race, gender, and ethnic background. Every cultural group has its own "truth."

Ideas are no longer judged by a standard of truth but by whether they advance a particular racial, gender, or ethnic group. African-Americans who teach that Plato and Alexander the Great were black often seem less interested in historical fact than in fostering black students' self-esteem. Radical feminists who preach goddess worship do not seem to care whether a goddess objectively exists, they just want to "empower" women.

When people stop believing in a transcendent truth, however, debates about ideas degenerate into power struggles. After all, if there is no truth, then we cannot persuade one another by rational arguments. All that is left is power: Whatever group has the most power imposes its opinions on everyone else.

Lest you think I'm being alarmist, let me assure you that this is exactly what postmodernists themselves say. Stanley Fish at Duke University recently wrote There's No Such Thing As Free Speech, supporting strict campus speech codes. Why not? Fish argues. After all, public discourse is merely a battle to protect our own preferences while restricting everyone else's. He writes: "Someone is always going to be restricted next, and it is your job to make sure that the someone is not you."

This is frightening stuff. It's the perfect philosophy to justify tyranny. As Wheaton College professor Roger Lundin explains in The Culture of Interpretation, in postmodernism "all principles are preferences—and only preferences." As a result, "they are nothing but masks for the will to power." Postmodernists even recast the Enlightenment's sacred cows of reason and science as tools of oppression. So, feminist scholar Sandra Harding complains, science embodies a male-centered view that is "culturally coercive."

These ideas assault the very foundations of social and intellectual life. No society can survive without some shared principles, some shared vision of what moral philosophers call the Good Life. But if all principles are merely preferences imposed by force, society degenerates into a war of all against all. Campus codes prescribing how high you may jump or what words you may use are harbingers of the coercion we may soon face at all levels of society.

You and I need to be aware that postmodernism is not just one more "ism" on the intellectual horizon. It has become a powerful force changing our culture. The ground rules for engaging our culture must therefore shift dramatically as well. Until recently, Christian apologetics has defended the faith against Enlightenment attacks in the name of scientific rationalism; but at least both sides were debating objective, universal truth. Postmodernism, however, has tossed out the very notion of universal truth. Today we can no longer simply defend our faith as the Truth; we must first defend the very concept of transcendent, universal truth.

Christians are called to stand against the spirit of the age. But first we must identify that spirit as it changes from generation to generation. We must "understand the times," as Paul says in Romans 13. In our own times, the good news is that the arrogance of Enlightenment rationalism is deflated. The bad news is that postmodernism retreats into an irrationalism deadly to our communal life.

The PC wars are not just campus silliness. They are reflections of a battle over fundamental principles of truth and social morality, which go to the very heart and soul of our common life. 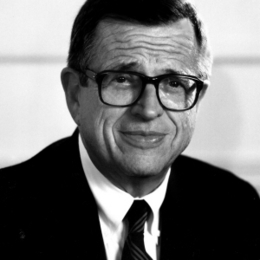 Charles W. Colson is the founder and head of Prison Fellowship Ministries, the world's largest outreach to prisoners, ex-prisoners, crime victims, and their families.

Political Visions and Illusions: A Survey and Christian Critique of Contemporary Ideologies 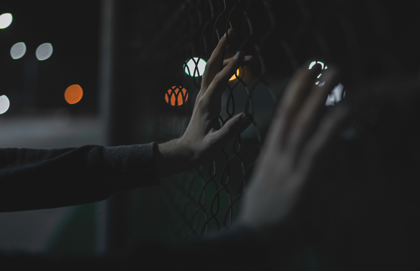 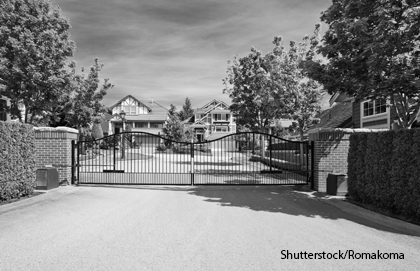 Inequality in an Acre

There have to be more frequent, and more creative, ways to bridge the inequality gap.