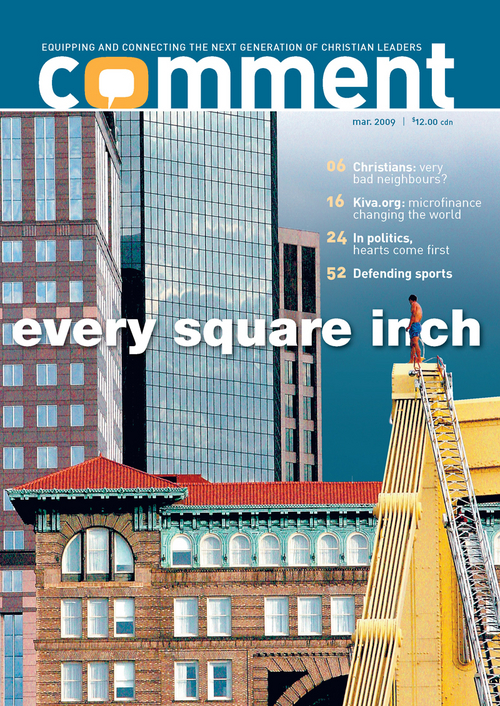 Comment: What difference did it make for you as a student athlete that you were a Christian believer . . . if any?

Daniel Sepulveda: Being a believer can be hard, no matter what walk of life you have chosen! I have heard people who try to make it sound as if it is more difficult to be an athlete and a Christian than to be a Christian in other walks of life. As good as that sounds to me, as an athlete, my experience tells me that it is not always true. My experience at Baylor University was great. As the largest Baptist university, Baylor's environment encouraged sharing your faith when the opportunity presented itself. And so whenever I got the chance to speak in front of a group of people, I would explain how good God has been to me and why he deserves the credit for everything that has come my way.

The environment in the locker room was not always the same as that of the campus in general. Often, I found myself trying to ignore what was going on around me and do the best I could to keep it from bringing me down. One of my coaches from my youth told our team something that has stayed with me: "You are a product of your environment." I have seen the truth in that statement, so I try to avoid those kinds of situations as much as I can—but that is not always possible. These situations are not unique to a student athlete; they happen to everyone at some point. I can guarantee you that you will be tested by your environment in today's culture, so be ready and stay strong.

Comment: Are there specific practices or behaviours that you would recommend to student athletes (a) in general and (b) specifically if they are Christian believers?

DS: We are all Christian brothers and sisters before we are anything else, no matter what it is we do! Having said that, there are some aspects of an athlete's life that make being a Christian a little different. My advice to student athletes is to overcome the stereotype and live for Jesus, because people are watching you! I have been playing football my whole life, and have come to see first-hand that people are watching. That visibility brings additional responsibility to God for the way you live your life because he has given you a platform as an athlete. In addition to an increased visibility, athletes must sometimes overcome stereotypes. I have experienced this several times throughout my life when interacting with people who assume that all athletes use foul language, party, and spend money (to put it nicely). So don't fall into the stereotype—too many people are watching! More specifically, and certainly not limited to student athletes, take care of your spiritual hygiene. Read your Bible, pray and memorize Scripture on a consistent basis! If you read the Word consistently, its principles will begin to influence your behaviour. Prayer is a way for us to hear God, just as much as it is a way for God to hear us; memorizing Scripture provides an awesome opportunity to speak truth into the lives of those around you. There is power in the Word.

Comment: How does your faith connect with your profession, both in terms of how you play, and how you follow Christ in the world of large salaries and large egos?

DS: Believe it or not, not everyone in the NFL has an inflated view of himself.Though there are those who let it go to their head, most of the guys I know are pretty well grounded. My faith is what keeps me grounded. I am just trying to glorify God in everything that I do, and right now that is punting for the Pittsburgh Steelers. So when I go out there, it's important for me to have fun and do my best, because I know that God takes delight in watching me use the abilities that he has given me.

Comment: What is it like to be a Steeler in a city where football is the "civil religion"? Why do you think football is so important to Pittsburgh's identity?

DS: I never would have expected that the punter of an NFL football team would be recognized in public. It is pretty exciting to be a Steeler—you're an instant celebrity. The Steelers mean so much to this city. The team represents the city's rich history, and the fans love to identify with the team and take pride in their past successes and future potential. It's funny to be walking around town hearing people talk about guys that I see in the locker room every day.

Comment: Has playing a professional sport where the center of the work week is Sunday made it difficult to participate in the life of a local church? If so, how do you deal with this tension?

DS: That did present a bit of a dilemma for me early on; however, after several weeks without church during my rookie season, I quickly realized my need for some Christian community outside of the team. Being a rookie brings a lot of change into your life, and I needed an outlet. I started attending a Thursday night young adults Bible study that was so encouraging for me. To be surrounded by fellow believers was so uplifting, even though they were complete strangers at the time! There is something about the presence of the Holy Spirit among believers that is very powerful. In addition to Thursday nights, I try to attend our team's chapel services on game day.

Comment: Are there particular practices and habits that sustain you (or fellow believer athletes) in the world of professional football?

DS: The disciplines I try to practice are no different than what any believer needs—reading my Bible consistently, praying and memorizing Scripture are basic, but I have found them necessary in order to "walk in the light," as "He is in the light" (1 John 1:7).

Comment: Who best exemplifies for you the integration of their faith and their football?

DS: Troy Polamalu. What I can see of his life on a daily basis very closely reflects what he believes, and that is an inspiring message to me and many others on the team.

Comment: As a punter you spend much of the football game on the sidelines. What are you doing, thinking, and talking about when you are on the sidelines? Has this role changed how you understand or think about the game?

DS: Being relegated to the sidelines for most of the game was perhaps the most difficult aspect of my transition to punting. I grew up "playing" football, and as a punter I think I have earned the right to say that punting and playing football are very different. I am in no way denying the importance of special teams or even the role of the punter as a member of the squad. But the nature of the task just puts the punter and the kicker into different categories.

I was woefully unaware of these differences when I made the switch from linebacker to punter my freshman year at Baylor, so I was in for it. It was during two-a-days of 2003 when I first realized something was going on. In my mind, I was still a linebacker and a punter. After all, for my entire football life, I had punted for the team in addition to playing my primary position on offense or defense. My special teams coach at the time, Mark Nelson, tells me that they decided to keep me out of linebacker drills during camp to keep me from "getting hurt." So I agreed, not realizing until later on that day that I was now strictly a punter!

I didn't have a problem with that until the latter half of the season, when we were playing against Oklahoma at their field. Antonio Perkins was their punt returner, and he was on the verge of setting an NCAA record for punt return yards and touchdowns, or something like that.I can't remember how times we had already punted that day, but it was at least four or five.I trotted out there for yet another punt as a murmur of excitement began to come over the crowd. I knew better than to think that it was for me—I knew why they were cheering. So I caught the snap and hit what can only be called a shank off the outside of my left foot right over their bench—a nine-yarder.

I then proceeded to the sidelines, escorted by the chorus of about 79,000 booing fans. When I got there I went straight to my older brother, a linebacker on the team and the reason I walked on, to seek his condolences. He looks at me and says, "Well, Dan, you've just done something I've never done." And so I said, almost laughing at the ridiculousness of the situation, "What's that Steve?" And he says, "You just got booed by 80,000 people!" I could do nothing but smile. All I could do was look forward to my next opportunity to kick to Antonio Perkins. Other than that, when I'm on the sidelines, I'm usually just having fun, relaxing and enjoying the game from the best seat in the house.

Comment: How do you feel about football? Do you love the game more now that you play it professionally than say when you were a kid?

DS: I love being active. I love being on the move. I am so thankful that God has given me the opportunity to do just that each time I go to work! I have been going to football practice ever since I participated in my brother's fourth grade practices as a second grader. Nothing can ever replace the joy of playing football as a little kid, but my love for playing the game has never diminished and it will never die. 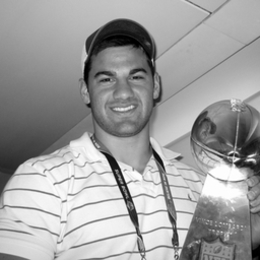 Daniel Sepulveda was drafted in the fourth round by the Pittsburgh Steelers in the 2007 NFL Draft. As "Pittsburgh's punter," Daniel enjoys playing football to the best of his abilities and speaking to groups about how God has shaped his life. He was the 2007 Steeler's rookie of the year. 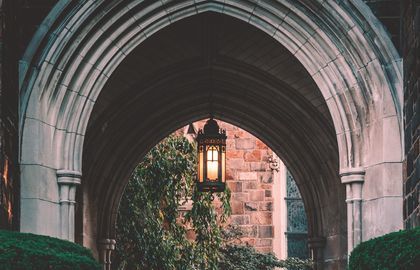 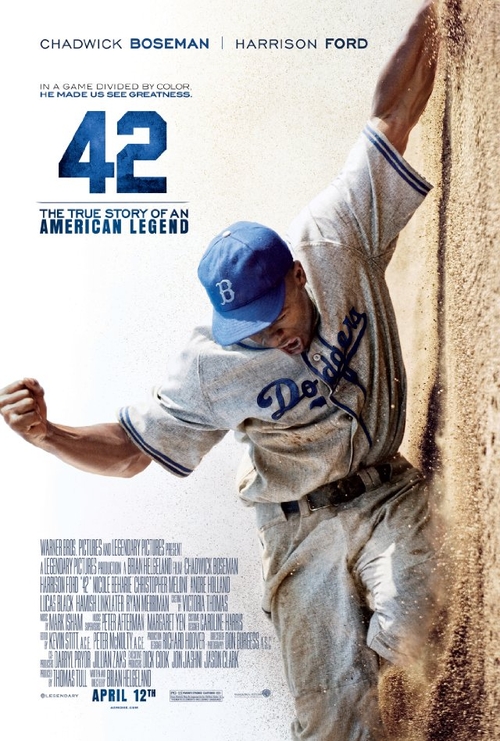