"The world is neither a factory, nor a wilderness, but a garden under cultivation." A call to give Wendell Berry a careful hearing. This is the latest instalment of the agrarianism debate.
by Wilma van der Leek

I am thankful to Richard Greydanus for applauding Wendell Berry's critique of industrialism and for accepting Berry's diagnosis: that humanity has overestimated its ability to master nature and has abused it in the process. One need not accept Berry's solution in order to be stimulated by this critique. However, a critic is only as good as the solution he posits. Hence one more attempt to give Berry a careful hearing.

A few points of clarification. First, Berry does not conceive of industrialization as a "metaphor for the basic problem." Rather, the problem lies in "machine" being the dominant metaphor for industry, whether in agriculture proper or in any strand of the web of life it supports. It is the means of unfolding of earth's potential with which he takes issue, not the unfolding itself. Berry is not so naïve as to fail to recognize that the majority of the world's population lives in cities. It has always been the cultivation of land which interests him and never more so than when so few actually till the land which feeds them.

In contrast to "machine," Berry advocates "husbandry." By this, he means "the art of the practices which sustain life by connecting us conservingly to our places." It is for this reason that Berry privileges and protects what is local over what is global. Only in the intimate "husbanding" practices of local adaptation, local wisdom, and local control is life at all levels truly sustainable. This is a question of discerning how the whole thing can best be held together long-term. It is not a question, as Mr. Greydanus would suggest, of an "unavoidable struggle" between local and global.

Secondly, labels such as "romantic" and "utopian" simply don't do justice to Berry. I argue that Berry is a realist. That it is our continued trust in technology's power to solve problems by "large-scale, expensive, petroleum-dependent schemes which ignore local conditions and needs" which is utopian. Hurricane Katrina did not reveal our dependence on natural resources as Mr. Greydanus suggests, but the nature of that dependence: extravagant, ignorant at its best, unjust at its worst. Berry himself has been known to label the wilderness preservation movement "utopian." He appreciates and contributes to its work, but also offers some stern words for its potential elitism.

Thirdly, Wendell Berry is not the limiting prescriptivist his critics would have him be. Although he champions the "small" family farm, he does not prescribe its size. His categories are properly fluid. "Local" concerns can be seen to include national as well. And it bears repeating that Berry does not view the family farm as the solution to all the world's problems. Rather, it remains the most visible "enactment" of our shared dependence on the earth. Its protection has become Berry's life calling, but he has no less an interest in other threatened or even extinct forms of local life such as those mentioned by Peter Scholtens.

Finally, in considering Mr. Greydanus's use of the cultural mandate to defend global pursuits, I was reminded that we always need to guard against any loss of tension between the here-and-not-yet of a "Christ the transformer of culture" stance. As local, national, and global concerns interact in complex ways never seen before, Berry's deeply Christian writing reminds us that it is entirely possible that what we call "growth" might not constitute true growth at all, economic indicators aside. While we've quite enthusiastically accepted our role as "subduers" of the earth, we have forgotten our Pattern: a personal, forming, planting, naming, "husbanding" God.

Lest the news be too grim, it is important to recognize the efforts already being made to restore what Berry calls "competent husbandry" on farms and in urban consumer groups. Also to keep Revelation's grand goal in mind: a garden again, with river and trees and fruit, but a garden in a city. The cultivating efforts of man drawn into God's great work of redemption.

For that cultivation to have focus and intellectual rigor, it needs passionate and responsible teachers of whom I believe Wendell Berry remains pre-eminent. The New York Times Book Review suggests we all read Berry's newest book, The Way of Ignorance, "with pencil in hand, hoping that somehow the world will soon come to see the truth that is told here." The world is neither a factory, nor a wilderness, but a garden under cultivation. But no matter how much one may love the world as a whole, one can live fully in it only in some small part. 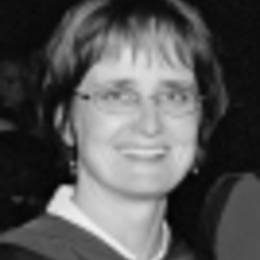 Wilma completed a Master?s Degree at Regent College (Vancouver, B.C.) where she studied spiritual theology, an ancient approach to theology concerned with the broad shape and dynamic of the Christian life, the uniting of head and heart. Wendell Berry appeared on many of her reading lists because of his prophetic, holistic Christian thinking. Agrarianism is of particular interest to her, since she grew up on a farm, and now wonders what it means to be agrarian without manure on her boots. 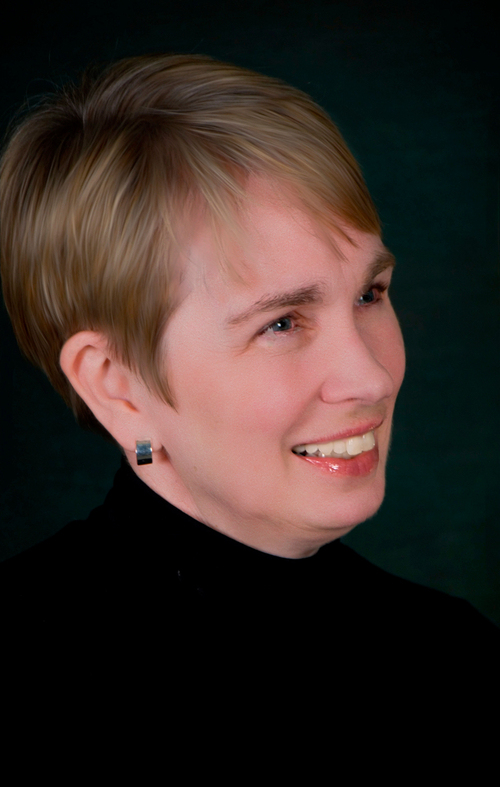 Beth Giles's business is an example of how a Christian can engage in the market economy with a creative vision.