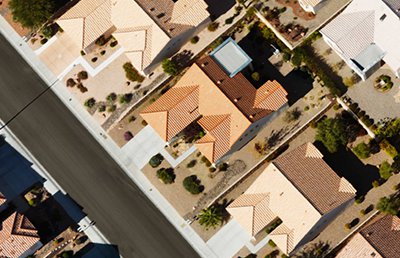 There's a certain horror that runs through the 2011 film Margin Call. The film maps the lives, words, and actions of those at the heart of the first twenty four hours of carnage brought about by the 2008 financial collapse of mortgage-backed securities on Wall Street and it fits almost perfectly into the definition of a horror film offered by the Canadian film critic Robin Wood. "Horror films," says Wood, "are our collective nightmares."

This interplay of knowing, desire, and potency leads many, including Robin Wood, to describe our nightmares in Freudian terms—dramatizations of our repressed sexual desires. And, to some extent he's right. There is a strong link between the sexual drive and the cultural mandate. We have a vocation to create, to produce, to be fruitful and multiply, both personally and socially. In this sense, the nightmare of this horror films is about the frustration of our vocation as humans.

Margin Call, set in a cold and utterly sexless world, tells the story of a catastrophic cultural failure. It is a horror film about vocation. Like The Wolf of Wall Street, it's a morality tale, but one which, instead of titillating the audience, shows us what the world would look like if we let our desires and fears loose. It causes us to ask not only "would I want to live in that world?" but "how much am I already living in that world?"

Wall Street exerts a considerable draw for students in America's elite universities. One article notes that "a full 70% of Harvard senior class submits résumés to Wall Street and consulting firms." The numbers are similar for other Ivy League schools, and there is evidence to suggest that those elite connections, rather than any particular skill, carry more weight in firms' decisions about whom they hire.

Wall Street has been and, to a lesser extent, continues to be a major draw for those in finance, but also for engineers and scientists, those whose education was completely unrelated to finance. But why would anyone who trains as a chemist or a mechanical engineer go to Wall Street? The reason for many of these students is, as Margin Call's Peter Sullivan (Zachary Quinto) simply puts it, "the money's better."

And yet there is a cost—both social and personal—of so many able minds who might have otherwise put their talents towards other goals. Stanley Tucci's monologue shows that cost:

His description of the agency he was able to experience in building that bridge is contrasted throughout the film with the complete lack of agency in his job in finance. He, like so many others in the film, does not have control over his future, or his job. His vocation allowed him to look back on the work of his hands and say that it was good. His world is controlled by those higher up the corporate ladder, and his performance doesn't matter. How many Wall Street employees have sacrificed their autonomy for cash? How many bridges have not been built because of that choice? Opportunity costs exist for society as much as they do for individuals and firms.

It's the tendency of many, including many Christians, to imagine that it's easy to ignore the sirens who flutter about with greenback wings. Many of us like to think that we have the moral strength and conviction to resist compromising our principles for the sake of money. But this risks forgetting that our encounters with money are more the long, slow work of building a relationship than the stark choice of a one-night stand. It's more like falling in love than making a heroic decision. And love—despite the romcom formula—rarely happens fast. It starts slow. You get the first blush, then you spend some time together, then you do some things together, buy a house, and all of a sudden you find that, well, you're attached. And, even if, at the end of the day, the relationship is killing you, well, the divorce is going to cost you a pile. So, you make compromises. And when the money's as big as the money on Wall Street those vocational compromises are pretty easy to make. Watch this clip, and ask yourself honestly: would you turn down 2.7 million dollars for a day's work? Even if you know about its "implications on your relationships with your counterparties and, as a result, your career"? What kind of stories about working for the "greater good" would salve your conscience?

And it's not just the peons who are compromised. Acidic loves have a way of working both up and down the vocational ladder. Even those on the top of the food chain—the ones who seemingly have all the agency in the world, who have all the knowledge of how the system works—find themselves impotent in the face of the monster. Even the top dogs are emasculated.

Except, in this case the monster isn't money, it's a series of social practices and structures which were intended to serve genuine human needs, but have been emptied out of their moral purpose over time. The result is a system which is devoid of moral judgment. As the character played by Jeremy Irons—the best devil I've come across since the Misfit in "A Good Man is Hard to Find"—notes as his firm is about to enter the entire catastrophe, "I don't hear a thing… just silence." The problem shown so well in Margin Call is not the markets or even money are wrong. In fact, it's quite the opposite. The problem is the moral void in which our work, the markets, and money find themselves. Thus, at the end of the film, when asked about whether he's making the right decision, the only answer that the deeply compromised and deeply troubled Sam Rogers (Kevin Spacey) can give is "for who?" And all the young rocket-scientist-turned-financier can say is "I'm not sure."

The real horror of Margin Call is a world where everybody is willing to play along with the charade as long as they get their piece, always fearful their might be such a thing as justice.

This last bit hints at what might wake us up from the nightmare. Perhaps what we need to avoid these horrors is to recognize that a robust sense of vocation, rooted in an understanding of who we are, and what we were meant to be in our daily work, is the only thing that can kill the monster. A world that gets real fair, real fast, might be better than the alternative: a world where fat cats eat starving dogs. 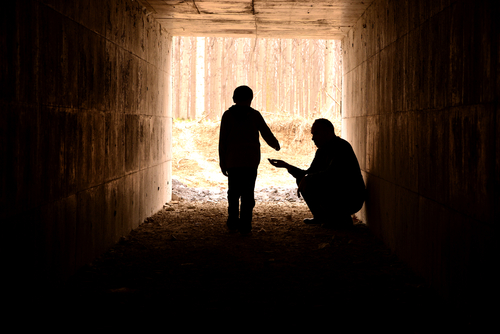 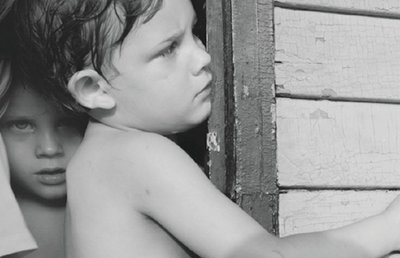 What are we talking about when we talk about "inequality?" 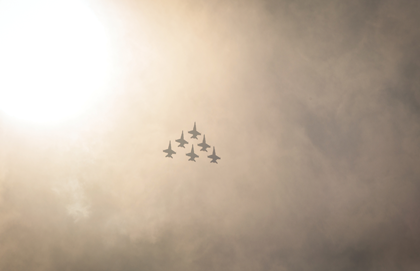