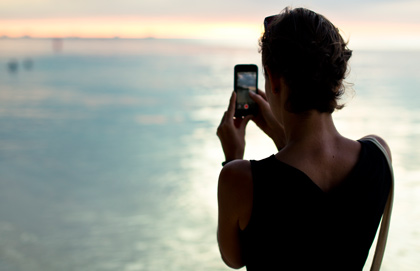 The Commons: In Search of Connection

My flip phone surprises most people. Apparently sending texts by number pad is rather outdated. But when they find out I'm Mennonite, suddenly the bigger surprise is that I own a phone at all. Don't Mennonites hate technology?

It's a stereotype, but not one that's entirely unfounded. The first Mennonites were Anabaptist Christians who believed that an authentic Christian life could only be lived in separation from the world: in it, but not of it. Approaching technological advancements with caution was an important part of that conviction.

Schisms over the centuries have created significant diversity among Mennonite communities. In the technologically saturated region around Waterloo—Canada's "Silicon Valley"—there are modern Mennonites who groom their trendy beards and drive their hybrids to work at Blackberry. But a few kilometers away, on the road to St. Jacob's, their equally bearded Old Order Mennonite cousins are selling blackberries fresh from the back of horse-drawn buggies.

In more conservative communities, what appears to be a stubborn resistance to all forms of technology is really a resistance to an unconsidered uptake of any technology. Just because it can be bought and used doesn't mean it should. Some say the Internet has no place. Others, like the local Wallenstein General Store, have decided to use the web for making orders, but only during business hours. With each innovation, Old Order Mennonites are actively engaging the question: "How will this new piece of technology help or hinder our community?"

Despite our greater assimilation, modern Mennonites still feel the deep reverberation of this question. When we talk about "our community," we include our children, absorbed in a game on their phones. But should we not also include children affected by the conflict minerals embedded in our phones? On the farm and in faraway places, how will these new toys help or hinder our community?

As a Mennonite and University of Waterloo student navigating a tech-savvy world, this question reminds me that though a flip phone sits in my pocket, the decision to own it affects our shared lives. And that kind of connection never gets dropped. 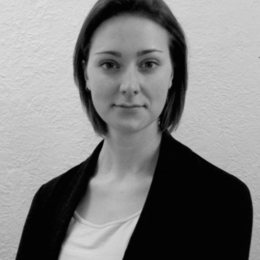 Alexandra Siebert is an active community member and writer who finds everyday stories the most remarkable. She recently completed an undergraduate degree in English Literature at the University of Waterloo, dabbling in language-learning, feminism, social policy, and anatomy. You're likely to find her hanging out with kids, making food to share, and appreciating fresh air no matter the weather. 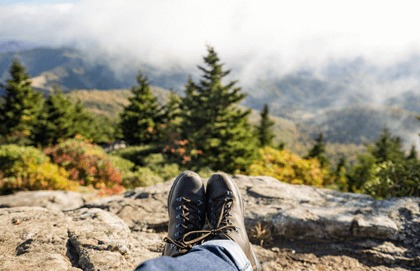 Can we imagine a society where Sabbath constrains our clamorous desires?