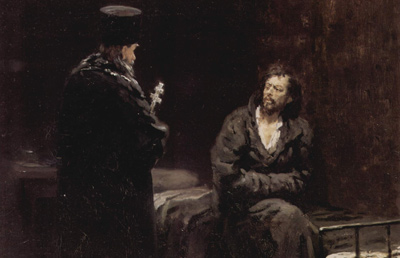 The Dignity of Confession

Learning to see the image of God in the most broken image bearers.
by Kevin Vickers 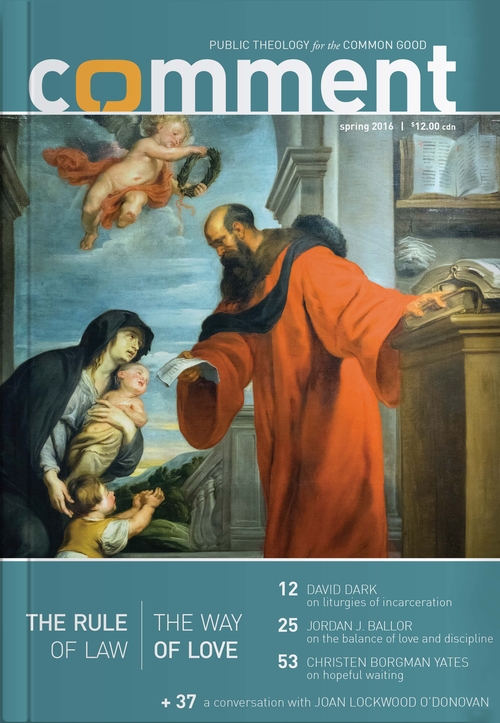 [This piece is an excerpt from remarks delivered in Toronto, November 5, 2015, at the launch of Cardus's Faith in Canada 150 program.]

In my career with the Royal Canadian Mounted Police, I had great success in getting men who were alleged to have committed homicide to admit this to me. In fact, I've taken seventeen confessions from men who have killed people. I attribute my success to my father and the value that he taught me: always respect the dignity of people.

Each time I went into an interrogation room, I said to myself, regardless how repulsive the crime, "I'll always respect the dignity of the person." After about the eighth confession, members of the RCMP wanted to come and watch me interrogate the suspect. I remember one particular case. The accuser's name was Michael, and after three hours it wasn't going anywhere. But we started into a conversation about his son, and tears came to his eyes. We talked more about that, and then he told me about being sexually assaulted as a young boy. Once we got that off the table, the actual act of homicide he had committed came out.

I walked into the interview room, and there were about twelve to fifteen other RCMP officers there. They said: "You got the scumbag. You got the piece of human sewage. You got the dirt bag." And all sorts of other profanities. I just stood there and said, "Guys, you just don't get it."

Michael's trial came, and there was a very reputable lawyer from Winnipeg, a Mr. Walsh, who was hired because Michael's dad had some money. Mr. Walsh, the lawyer, came at me, "You would have said anything, you would have done anything to get my client to confess to this crime!" And he verbally attacked me, up one side of me and down the other, in front of the judge, in the courtroom, until his client, Michael, looked up at him and said, "Leave Kevin alone." 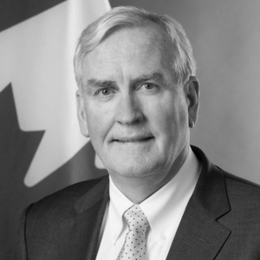 Kevin Michael Vickers, ONB, is an ambassador, former Sergeant-at-Arms and former Royal Canadian Mounted Police officer. He has been Canada's Ambassador to Ireland since January 19, 2015.

The best and worst thing about our carpool community was that we were forced to be in it. 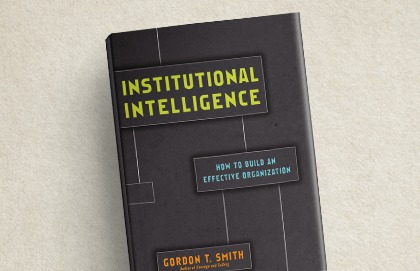 The problem with institutions isn't at the top.