The most sustainable way to engage in politics

I have known many people with a deep allegiance to heavenly purity and justice, but no earthly allegiance to serve as a vehicle toward justice in the here and now.
by Joel Harris 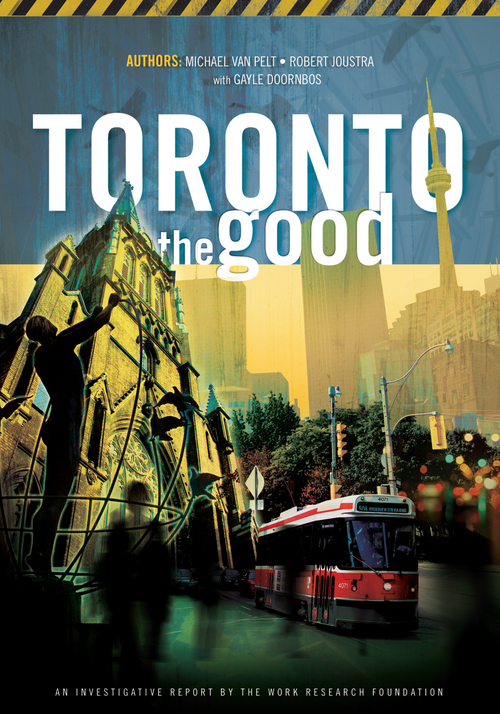 Neither party expected for the war the magnitude or the duration which it has already attained . . . Both read the same Bible and pray to the same God, and each invokes His aid against the other . . . The prayers of both could not be answered. That of neither has been answered fully. The Almighty has His own purposes. —Abraham Lincoln, Second Inaugural Address, March 4, 1865

Augustine himself would have been hard-pressed to provide a more succinct description of proximate justice than the above passage from Lincoln's Second Inaugural, and it's inclusion in the sixteenth U.S. president's meditation on the Civil War is a testament to the durability of the political vision clearly articulated by Steven Garber in "Making Peace with Proximate Justice"—a vision so durable that it spans the centuries from one of the Church's great Fathers to America's greatest president.

Garber makes a compelling case for this kind of Christian realism. He succeeds in being "both honest and hopeful" in part by showing how to marry a hard-headed understanding of the world to a soft-hearted commitment to justice. His focus on proximate justice as an alternative to cynicism is particularly appropriate, given how cynicism has come to infect the cultural air we breathe. The idea that those in positions of power and responsibility do nothing more than act in their own interests—and often cloak their narrow self-interest in the language of morality—has a real hold on the West's cultural imagination. Yet Garber wisely sketches some of the resources available to Christians who are willing to stand against cynical thinking and living.

The strongest aspect of Garber's Christian realism is its commitment to achieving "some justice" in lieu of "no justice," substantial healing as opposed to no healing. Christians and other people of good will whose consciences are sensitive to the reality of injustice, face a real temptation to seek a purity of action and outcome that cannot be obtained in this world. I have known many people with a deep allegiance to heavenly purity and justice, but no earthly allegiance to serve as a vehicle toward justice in the here and now. Proximate justice has given me the freedom to try to put flesh and bones on efforts to reach real justice—even if it's only partial and imperfect—in this world.

With the strengths of Garber's argument in mind, it's worth pondering further some of the issues that are raised by the idea of proximate justice. No one wrote more clearly about these questions in recent times than the 20th-century Protestant theologian Reinhold Niebuhr, and Niebuhr continues to be a great guide for me as I attempt to understand these issues through a glass darkly. There are three particular issues that Niebuhr raises that I briefly mention in response to Garber's thesis.

First, those who seek justice must continually cultivate what Niebuhr described as an "awareness of a contradiction between divine and human purposes, even on the highest level of human aspirations." That is, our perception of justice is limited, flawed, and contingent on our particular vantage point in history and life. Our view of justice will never be fully the same as God's—which should be a cause for introspection, leading us to probe our own motives and thinking, not for submission to passivity or resignation. Even as we work toward justice, we do well to cultivate what Niebuhr described as a "sense of modesty about the virtue, wisdom and power available to us." Such modesty reminds us of both the limits of our understanding and our responsibility to act for good as we understand it.

Second, Niebuhr wrote of the "hazards of justice"—what I understand to be the costs of imperfect resolutions to instances of injustice. This can be seen in many venues from the courtroom to the battlefield, where the response to injustice results in collateral grief, sins and even additional injustices. As Garber notes in his essay, these collateral injustices are often preferable to no justice at all, but any morally serious thinking about the response to injustice must come to grips with the hazards of a response. Much like a clear understanding of human limitations, the reality of these hazards does not counsel inaction, but it should caution us to count the cost of achieving proximate justice.

Garber's well-reasoned explication of "proximate justice" provides the most sustainable way that I have encountered for Christians to engage in the vocation of politics. However, those hoping for more to ponder should not go away disappointed. While making peace with proximate justice certainly puts much of the intellectual puzzle into place, it also opens the door to a host of questions that require careful and constant discernment. After all, we are "living between times," in Garber's words, where perhaps the greatest challenge is not understanding that justice in the here and now is proximate, but agreeing upon what proximate justice means for a particular issue in our particular moment in history. As Lincoln said, our challenge is to move forward "with firmness in the right, as God gives us to see the right."

Joel Harris has worked in politics and public policy for nearly 10 years, and lives in Virginia.

The Liberty She Won for Others