The Politics of Equalization with a Vengeance

The Central Appeals Court of the Netherlands recently ruled that Dutch legislation regarding social benefits for women has not lived up to a United Nations' treaty and a European Community directive. Consequently, according to the June issue of Europe magazine, government and industry may be liable for retroactive benefits amounting to billions of guilders, seriously threatening or even bankrupting existing social benefit funds.

The Dutch government, employers, and administrators of benefit funds are trapped in an embarrassing predicament If they pay up as now demanded by women's organizations and the female lawyers' association, they will be in serious trouble, if not forced to declare bankruptcy. If they refuse to pay, they will be labelled perpetrators of discrimination against women. Unions, too, are in a quandary. They want to take credit for defending the equal rights of women workers, but they are aware that retroactive payments to eligible women will create enormous deficits to the country's social benefit funds. This will mean that premiums for all workers will have to increase dramatically or else benefits for all will be cut back.

The government is trying to stall a decision, but women's organizations have formed the Committee for Equal Rights Now, which is demanding that payments be made immediately. Reportedly the Dutch government is secretly hoping that the Central Appeals Court will revise its ruling of "discrimination," but this is considered to be most unlikely.

This is a good example of how well-intentioned equal rights policies can open the door to unanticipated demands and confront governments, industry, and social benefit funds with obligations that simply cannot be met. No one should be surprised if the same kind of retroactive claims will be made in Canada. After all, the fact that Canada is party to U.N. anti-discrimination treaties has already been used by federal and provincial governments here in support of the adoption of affirmative action and pay equity legislation. 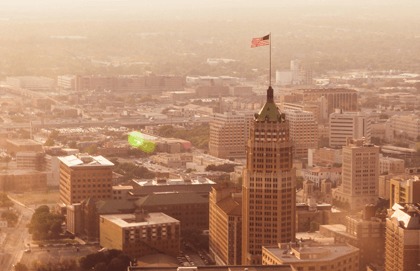 Looking at the Election Through Polarized Lenses

What kind of pluralists do we want to be?

Peter Drucker Peers Into the Future of Business