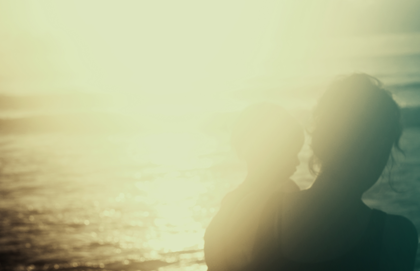 Listening to the stories of the children of divorce. 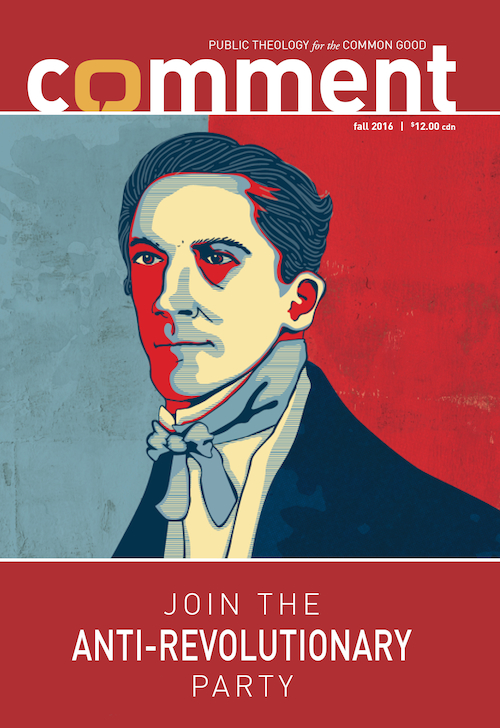 Picture your mixing bowl. Yes, your mixing bowl, the one in which you stir ingredients for banana bread. Perhaps it's ceramic, perhaps metal. Either way, you probably haven't thought much about it. Not so for one child featured in this collection of essays about marriage, meaning, and what happens after divorce both for individuals and for society. Lisa Lickona, a mother and writer whose parents divorced when she was in grad school, writes this of her attachment to her mother's mixing bowl:

After a while I became aware that my desire to cling to these things was way beyond the kind of attachment my friends from intact homes had for their parents' belongings. I could imagine that to a child of an intact family, the old mixing bowl on mom's counter would probably not mean much at all. He probably would not notice if it disappeared, and if he did, he might be happy that his parents finally got rid of that old piece of junk. When you have a mom and a dad who remain together, you don't need the mixing bowl. But when you don't have mom and dad together, you are gripped by an anxious nostalgia, a desire to find, somewhere in the world, the missing sign—the sign of unity, of permanence, of love— even if it's just an old mixing bowl.

A mixing bowl matters if it represents something of the lost marriage. The same writer later notes that after the divorce "[her] home was like a church in which the tabernacle had been removed." A church without a tabernacle, a house without a home. The mixing bowl represents the union that created not just the home but also the children in it. Absent that union, what are children to understand of how they came into the world? This is one of the central questions of Torn Asunder.

According to the authors of this book, we are all living divorced lives today—even those who are not yet married or are in their first marriage. The revolution in attitude for those who are dating, married, or divorced has been total and complete. In her introduction to the book, Margaret Harper McCarthy quotes Wendell Berry to explain the ways in which our society is actually "divorced in marriage."

Marriage, in what is evidently its most popular version, is now on the one hand an intimate "relationship" involving (ideally) two successful careerists in the same bed, and on the other hand a sort of private political system in which rights and interests must be constantly asserted and defended. Marriage, in other words, has now taken the form of divorce: a prolonged and impassioned negotiation as to how things shall be divided.

There is a sudden sadness in realizing all this is true. Yes, we have "versions" of marriage. Yes, the most popular one prevails, even if it is a thin shadow of what marriage could be. But divorce hangs in the air like a mould: we may not smell it or see it, but it festers in every life stage. In a chapter on the effects of divorce on children, Paul Sullins writes: "The cultural result of such widespread transience and instability is that the life tasks or realms that once were integrated in the institution of marriage—sex, intimacy, shared residence and meals, childbirth, raising children, and shared economic resources—have been decoupled from marriage and each other, and now occur, for most Americans, completely cut off from marriage itself."

How did we arrive at this place? How did this revolution against the prior norms begin? Many factors contributed: the diminishing of the power of all institutions, the erosion of virtues like duty and sacrifice, and of course the breakdown of the consensus against divorce among most every Christian denomination besides Catholicism.

Yet the immediate reasons for the introduction of no-fault divorce were entirely legal, and—if you read Ryan C. MacPherson's essay, "United We Divide: The Convergence of Law, Politics Theology, and Daily Life in the Production of No-Fault Divorce"—sneaky.

Previously, marriage was deemed indissoluble unless and until abuse or abandonment. In these cases, fault needed to be shown. When California enacted the first no-fault divorce law in 1969, it was based on the work of the Philadelphia-based American Law Institute, which worked to subtly distinguish private morality from public, and simultaneously the idea that changes to marriage dissolution were minor in that they simply reflected the changing society. It was not feminists who introduced it, rather an elite group of men who according to MacPherson were "not particularly concerned about the welfare of women." They instead wanted to "reduce fraud, ameliorate husbands' alimony burdens, and streamline the divorce process into a less controversial, more perfunctory proceeding."

Less controversial? Certainly. More perfunctory? Certainly not. The divorce rate in the United States pre- and post-no-fault divorce went from one in five marriages to one in two, and consequently, as Sullins points out, "half the children born into married families today will undergo the divorce of their parents."

Making divorce easier, which is almost unanimously framed as helping women who are abused or stuck in bad marriages, may have had nothing to do with that. Instead, we are left with research showing poor outcomes, mainly in the areas of increased poverty, parental alienation from children (usually the father), reduced education levels, and emotional and behavioural problems for children.

One of the major ways in which we can be "divorced in marriage" is through the widespread use of a tiny little pill known as the birth control pill. In his chapter "Killed by the Dragon: The Effects of Contraception on Courtship and Marriage," Gintautas Vaitoska argues that our choosing and planning when and how to have children, and our assumption that sexuality can be divorced from marriage, and children divorced from sexuality, are all aspects of the revolution we now live as normal life.

Vaitoska elucidates how and why we still desire marriage and life-long love but, put simply, cannot live this dream. Widespread use of the Pill has led to increased cohabitation in a strangling search for compatibility with the perfect partner, who, Vaitoska asserts correctly, doesn't exist.

The result of living together is a different kind of "serial divorce" among young people who have never been married. The depth and commitment of cohabitation, the partnering of lives without the finality of a piece of paper, has left many women and men languishing in a relationship that one party or both doesn't think will work but which is only undone with great emotional, if not legal, pain. Without children, courtesy of the Pill, we perceive this as less troubling. And yet not being open to life may also lead to a lack of commitment in relationships. In an earlier essay the fourth-century Christian thinker John Chrysostom is quoted on how husband and wife fully become one flesh when they have children. Says Chrysostom, "The child is a bridge connecting mother to father, so the three become one flesh, as when two cities divided by a river are joined by a bridge. And here the bridge is formed from the substance of each."

Reading through these essays, the question is, why do we all insist on that trapdoor, the ability to leave even a low-conflict partnership? Because we all do. And this is the brilliance of the book. It does not engage in finger-pointing. Catholic theology may eschew divorce, but Catholics certainly do not, living their lives as if the theology of their church held no meaning. There is no ranting here about the state of the family, merely thoughtful assessments of what the demise of family has meant and means now for so many—the loss of meaning or origins, a restlessness, and a homelessness even when at home.

"Till death do us part": we still speak these words in most marriage vows. Marriage— made up of permanence, covenant, generativity (the ability to have children, even where some couples can't)—is today a hollow and brittle shell of a concept, lived in name only, regardless of faith or politics. It is our own choice to abide this revolution. In introducing the average person to the idea that we are attempting love in a revolution while our children and culture go down, might we not make new and better choices? Choices that overthrow the insanity of family life today? Perhaps. If we do, it will be the emotional voices of adult children mourning the mixing bowls that bring us to that point. 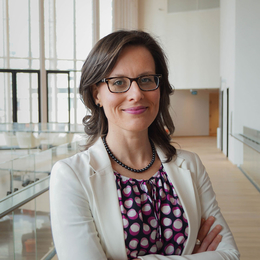 Andrea Mrozek is a Senior Fellow with Cardus Family. 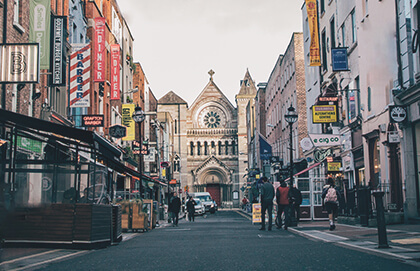 Made to Measure: A History of Institutions

How have institutions changed in the modern era, and why? Douglas Allen takes us on a fascinating historical journey.

The erotics of truth, and other scandalous lessons from Augustine of Hippo

The path of discipleship is romantic.