War of the Worldviews

Dambisa Moyo's How the West was Lost tries to analyze the causes of the American "Great Recession" and describe possible futures for the global economy, but ultimately fails to provide a compelling diagnosis and prognosis. 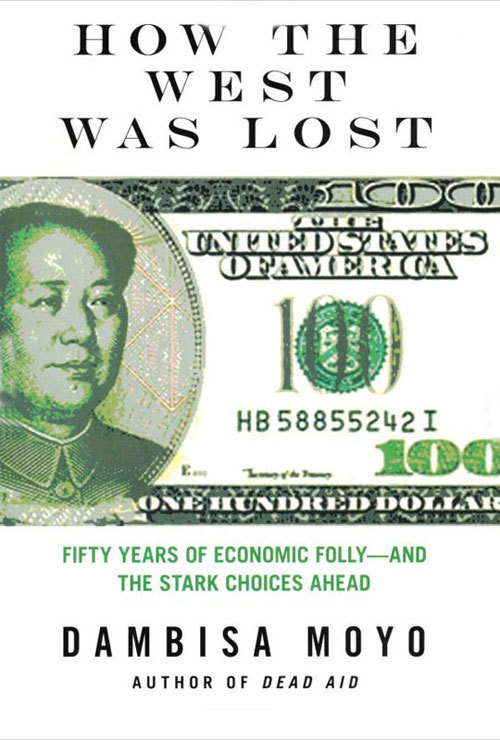 
Dambisa Moyo's latest book is an attempt to analyze the causes of the American "Great Recession" of 2008 and describe the possible futures for the global economy. Moyo's point of departure is that the economic power of the developed West, headed by the United States, is rapidly being matched, and indeed will soon be surpassed, by that of the developing "Rest," headed by nations like China and India. There are two basic reasons for this. First, the West has stumbled. This is largely because of the economic downturn in America (driven largely by the sub-prime lending bubble) and the broader public debt crises faced by Western countries, including the United States and European nations like Greece, Spain, and Portugal. Second, the Rest have made significant economic gains, particularly in terms of GDP. These phenomena have significantly altered the balance of economic power on a global scale, and this, Moyo argues, means that the future we face is much different than we would have assumed only a short time ago.

The strongest part of Moyo's narrative is her description of these trends. She subjects the major players in the global economy to a standard (in her words "canonical") macroeconomic analysis, focusing on labour, capital, and total factor productivity (TFP), "a catch-all phrase which encompasses technological developments as well as anything not captured by the capital and labour inputs, such as culture and institutions." One drawback of this technical economic approach as it is employed by Moyo (an Oxford-trained economist) is that it does not focus adequately on the value added by "culture and institutions." Instead, Moyo generally focuses only on "technology" as the driver of TFP. The results of this focus come to fruition in her conclusions about the best course of action for Western societies.

Focusing particularly on the American economic landscape, Moyo makes a strong case that the policy decisions to incentivize homeownership in a way that tended to misallocate capital and publicly "guarantee" risky mortgages were a significant factor in driving up the housing market bubble. The effects on the other side of the "bust" are still being felt, but it is clear that over time America became increasingly comfortable with unsustainable levels of public and private debt. "The direct consequence of the subsidized homeownership culture," writes Moyo, "was the emergence of a society of leverage, one where citizen and country were mortgaged up to the hilt; promoting a way of life where people grew comfortable with the idea of living beyond one's means." More succinctly and pointedly, she rightly observes, "Debt, as a way of Western life, has become an addiction."

One of the consequences of this addiction to debt is that the advantages and successes enjoyed by the West, and primarily America, in the post-war period of the twentieth century have been squandered and minimized as increasingly rich developing nations have become the financiers of the Western debt culture. This is a culture that goes far beyond the housing market and is clearly evident in the intergenerational entitlement promises made by government to its citizenry. Moyo goes so far as to describe "government and some corporate defined-benefit pension schemes" as "little more than Ponzi schemes."

While Moyo's narrative is lucid and relatively convincing (as far as it can be, given the breadth of trends and times this book purports to cover), the prescriptions based on her descriptions are highly problematic. To be fair, Moyo has taken on an enormous project in this book: she attempts to synthesize more than five decades of global economic trends, with special attention to contemporary contexts that are still not well understood, and then on this basis to provide a helpful framework for a positive way forward for the West—all in under 200 pages of text! It should be unsurprising, then, that Moyo does not make her comprehensive case convincingly. There are just too many questions and problems that she cannot address adequately.

For example, it is clear that the West ought to be concerned about the soundness of its economic order, but it isn't at all obvious that the relative success of the Rest should be viewed as threatening. Even if we assume that China, for instance, can continue its economic growth apace (which is a rather large and unsubstantiated assumption), Moyo does not successfully make the case that this must come at the cost or the expense of the already-developed world. The best she can do is show that the U.S. will be "relatively" weakened when compared to the Rest. This might not be such a bad thing. The U.S. has de facto become the world's sole economic and political superpower, which brings with it responsibilities that many Americans would be more than happy to share with other nations. Indeed, there is a sense that America has been asked to do too much for too long for the world's stability, security, and growth, and that it is high time for other nations to step up and contribute their fair share.

The most confusing and problematic elements of Moyo's vision for avoiding the West's "savage economic decline" come when she advises that America in particular should "hand more power to the state." It is at this level of analysis and prescription that Moyo's project simply fails. Her narrative assumes that the United States gained economic prominence by its characteristic approach to social life, a balance between the responsibilities of government and the rights of individual citizens. But likewise, she simply assumes that the Great Recession shows the long-term unsustainability of this Western approach and the superiority of state-led capitalism. Thus, she says, assuming current trends, "it is almost certain that America will move from a fully fledged capitalist society of entrepreneurs to a socialist nation in just a few decades." Given these assumptions, the way forward is clear: America must adopt the form of state-led capitalism that has apparently worked so well for the Chinese in recent decades. The choice then is between "better" and "worse" socialism, since, as Moyo puts it, "there is, after all, nothing inherently wrong with a socialist state per se if it's well engineered and designed and can finance itself." In her view, only an economy driven by the expertise of those vested with political power and with "the political mettle to drive the decisions that they need to take to keep their societies afloat" can flourish going forward. The totalitarian implications of this view are frightening, and her credulous faith in the benevolence of government-led economies ignores some of the basic insights of public choice theory. Human beings do not miraculously become saints when elected to public office.

Nowhere does Moyo give serious credence to an alternative explanation and prescription: China has been relatively successful because it has increasingly imitated the West. Why then would the West's solution be to become more like China, rather than to return to its own foundations of a "capitalist society of entrepreneurs"? Moyo is surely right that there is something gangrenous in the body politic in the Western world. But her diagnosis and prognosis are not compelling insofar as they gloss over the normative value of basic differences in culture, in assumptions about human nature, and in visions of social life that distinguish the worldviews of the West and the Rest. Is the West relatively weak because of or in spite of the fact that its nations have historically "embedded in their very foundations that the rights of the individual supersede all"?

If the West is lost, it will ultimately not be on account of federal deficits or trade imbalances, inflation, or intellectual property, but rather because it has lost its faith in and commitment to its founding ideals, its established traditions, and its calling to live out the experiment in ordered liberty. 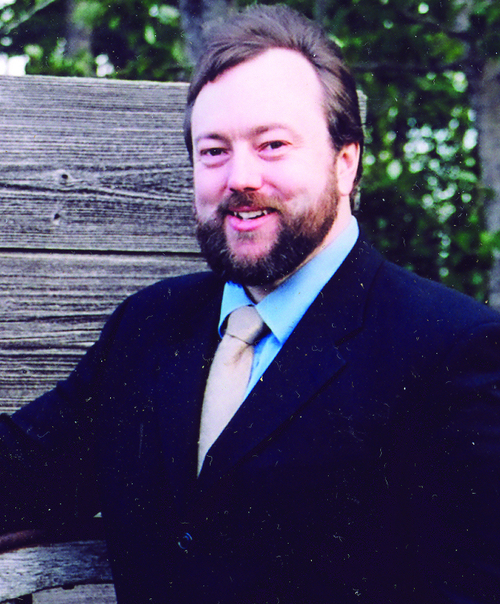 After the panic button has been pushed