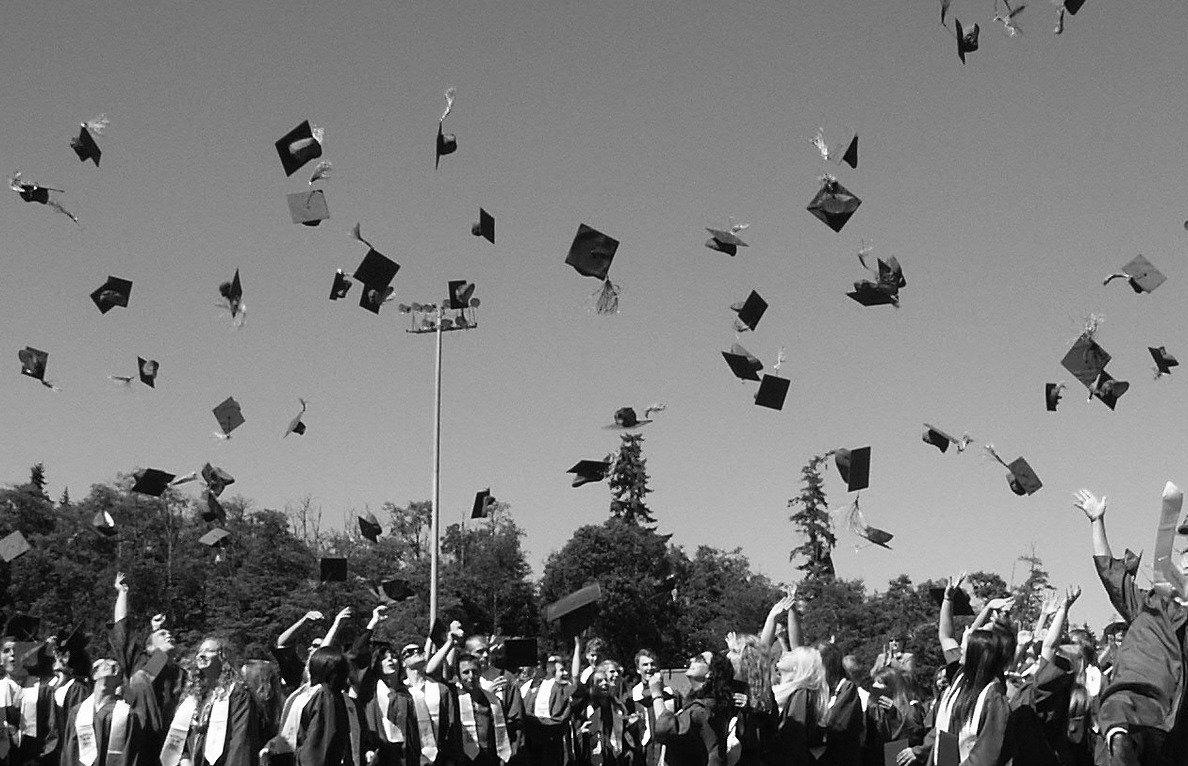 We Are the Unprecedented Ones

You can read the other two contest winners here and here.

It’s everyone’s favourite word these days, an apt term to capture our collective shock at how “normal life” has been upended by this virus. Thrown into survival mode, all the dysfunctions and inequalities of our society are laid bare. It’s depressing, and lately, I’ve been thinking an even more depressing thought: Maybe the world was always this terrible, and I’ve just been too young, too idealistic, too privileged to notice.

Now, this is less of a rude awakening than a reality I’ve slowly registered over the last three and a half years. I moved to the United States in 2016, an international student starting her freshman year. As a Singaporean who grew up attending an American international school in China, I was infatuated with the global promise of this country, how the very idea of America sizzled with opportunity and capital. I left behind my family in Asia for a world-class education, determined to make it here even if I was alone.

And then, that November, there was an election and that dream cracked. As freshmen, we watched as nationalism seeped into this country’s politics. With every call to build a wall or keep families separated, my throat clammed up, wondering when the target would be put on me and my foreignness.

Then, as sophomores, we saw men in the highest echelons of power and fame exposed by women who dared to tell the truth—an unravelling that touched even the high school teacher who influenced me to become the literature major I am today.

We were juniors when the IPCC alerted us that we needed a major reset to curtail climate change within the range of 1.5 degrees Celsius. As blizzards swept the Midwest and a fifteen-year-old girl schooled the United Nations, I watched California wildfires burn outside my window.

And as seniors, we experienced an impeachment trial, environmental destruction in the Amazons and Australia, the threat of World War III, and now, pandemic. That dewy-eyed first-year I once was— fresh off a plane from Shanghai—could not have predicted how that cracked dream would absolutely shatter. Who could have?

Well, maybe that odd uncle we all have, who’s absolutely convinced that we’re in the end times—maybe he’s right. But when I look back at the everyday apocalypses we’ve weathered these last three and a half years, I can’t help but disagree. Confronting this virus is the final exam of a tumultuous college experience, and all I see is the incredible resilience of our graduating class.

It’s your resilience that gives me strength. Personally, commencement was going to be the first time my family reunited in two years. I don’t know when I’ll get to see them again or whether I made the right choice staying in this faraway country alone. In moments of despair, I turn to the community that I’ve built on this side of the Pacific, this family of roommates, classmates, and friends. I would be lost without the compassionate, sacrificial care they’ve shown toward a scrappy international student.

And our grit has deep roots. Last week, I FaceTimed my grandpa who is safe and indoors back in Asia. He was eight years old when the Japanese army invaded British-occupied Singapore. Taken out of school, he was forced to do manual labour for the Japanese and never finished his education. He worked as a bartender, saved money to buy my mom the four books each year that she could read for pleasure growing up, babysat me as she worked long hours as a professor, and even now, speaks with pride of his youngest grandchild earning her degree an ocean away.

I tell you his story as a reminder that survival is in our DNA, that this project called humanity is obstinate in its desire to endure. COVID-19 poses new challenges, but what is truly “unprecedented” are the muscles of empathy, creativity, and optimism that we have built over an education in persistence. We will get by as we have learned to do so. We will keep planting gardens, building bridges, pioneering scientific breakthroughs, creating art, and most importantly, being neighbours to one another and those on the margins. More so than this virus, we are the unprecedented ones.

Maybe the world was always terrible. We are certainly not the first to notice; nevertheless, I hope we will be the first to say, “but, it doesn’t have to be.”

Making the most of going back to college