Comment enthusiastically recommends Caritas in Veritate, released July 7 on the eve of the G8 in L'Aquila (Italy). This is Pope Benedict's third encyclical and his first on social doctrine. It's a moving and incisive argument—robustly Catholic and highly articulate—for the inseparability of truth and charity in global politics and economics. This is the very best of public theology from one of the globe's most influential leaders and the latest in a line of penetrating and highly pertinent letters on social affairs begun with Leo XIII's Rerum Novarum. Undoubtedly Caritas in Veritate will generate a wide readership and wider impact.

. . . Speaking of profound influence, today marks the 500th anniversary of the birth of John Calvin, whose life and work bear fruit today in this magazine and in our publisher, Cardus. Next week, Comment publisher Ray Pennings will report from Geneva on the festivities and discussions there. Until then, we present a summery, light-hearted, Can YOU find Ray Pennings? moment, courtesy of Cardus alumnus Russ Kuykendall.

. . . Finally, Comment asked three music enthusiasts to list their five favourite songs of 2009 thus far, limited only to those songs available in full, for free, online.

"Charlie Darwin" by Low Anthem. An appropriately haunting old timey ballad to commemorate the 150th anniversary of On the Origin of Species' publication and the religious myth of neutral scientific progress.

"Laughing With" by Regina Spektor. With her lush yet sardonic vocals Specktor earnestly begs me to ask, 'where does laughter come from, anyway?'

"You Never Know" by Wilco. A summer anthem that should not be dismissed for its apathy . . . I still care, Jeff, and I want to believe maybe Jay does too.

"Sold! To the Nice Rich Man" by Welcome Wagon. Stellar Sufjan-ensemblized version adds superflous instrumentation to cure the pain of our hard times with the assurance that sometimes we're the problem and the rich man is twice as nice.

"Shout" by Donora. This tongue twister riddled with ambivalence highlights Pittsburgh's power pop sister+brother+high-register-bass-line-player trio's ability to, as they put it, "Write fun songs with depth for our friends to enjoy at the bar on the weekends." This track should make them worthy to be mentioned in the next edition of Jessica Hopper's The Girls Guide to Rocking.

"To Kingdom Come" by Passion Pit
Listen while: Commuting on a Friday afternoon
While reading: Movies of the 80s (Taschen)
While drinking: Gin and tonic (Hendrix gin with a cucumber)

"Truth" by Balmorhea
Listen while: Enjoying a sunset, October through December
While reading: Exodus
While drinking: Darjeeling tea

"But for You Who Fear My Name" by Welcome Wagon
Listen after: baptisms and communions
While reading: New York Times World section
While drinking: Wine

"Cerulean" by Metavari. An optimistic, lyrical instrumental from a trio of incredibly friendly guys from Fort Wayne, Indiana. Their mixture of samples and live music is full of life.

"Pieces" by Dinosaur Jr. A loud, loud, loud love song from the reunited godfathers of alternative rock. It's hummable, certainly, but also touching, especially considering the band's tumultuous history and the reconciliation that happened between the members.

"Preparing for the Flood" by Southeast Engine. A highlight from my favorite album of the year. Part of a larger narrative, the song focuses on accepting failure and responsibility before sweeping into the riveting climax.

"Jaggedland" by Marshall Crenshaw. Though fairly atypical of Crenshaw's pop/jazz/country standards, there's something beautifully instrospective about this instrumental. I can't get the melody out of my head.

"Casa Bey" by Mos Def. I'm continually impressed with how Mos Def has both a serious approach to his craft and a wild-eyed sense of wonder and joy. Encouraging and infectious, sans any trace of cheesiness.

I'm not sure what's gotten into me. I like the music of Glee, and I don't know why. 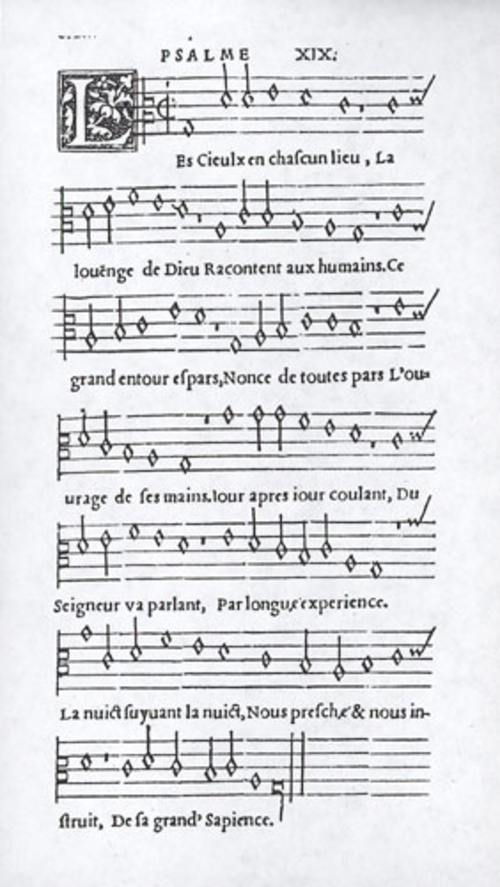