What is to be done... about schooling?

Aaron Belz thinks the contemporary high school classroom is a bastion of the bourgeois, that students who excel in this environment are gifted at waiting in line at the drinking fountain, and that the Socratic method is a form of hectoring. He offers an alternative way of doing . . . schooling.

One of the great ironies of modern life is that when people are at their most emotionally intense, physically energetic, and intellectually flexible—when they are poised to develop ambition, to fall in love, to engage in political and social action, in short, to believe—they are compelled to spend most of their waking hours in classrooms.

Most of today's classrooms are hard, fluorescent-lit, crowded places where young people sit in rows of desks while an older person guides them through the contents of a large, heavy textbook. In this intensely bourgeois venue, above-average students find themselves doodling in the margins of their notebooks, below-average ones do not receive the attention they need, and almost all students keep a mobile communications device handy so that they can send and receive text messages to friends across the room and around the country. Today's high school classroom is a hardship to be weathered, dues to be paid on the way to college and career.

The modern classroom frustrates teachers, too, who are required to accommodate during every class period an average of more than twenty students with an impossibly wide range of gifts and interests. Teachers learn how to divide their courses' curricula into fifty-minute parcels, sharing a single seven-hour span with up to five other disciplines, several short "passing periods," and a rowdy lunch period. Add to that an extracurricular schedule packed with sports, performances, parties, meetings, and so forth, and it is no surprise that the kind of people who end up teaching for years, even decades, are not necessarily those who have mastered their discipline. They are those who are able to effectively manage time.

Perhaps, the only people involved with "Western" schooling who do not recognize the paradigm's inherent flaws are average administrators and school board members whose job it is to fund and to govern the existing system. For them, the status quo might be the only politically viable option—a way to stay out of trouble. But for students, parents, and most faculty members, the standards for schooling are barely viable and have been for decades. In 1928, H. L. Mencken wrote: "School days, I believe, are the unhappiest in the whole span of human existence . . . It doesn't take a reasonably bright boy long to discover that most of what is rammed into him is nonsense, and that no one really cares very much whether he learns it or not."

What is to be done? Considering the weight of institutional practice, any practical solutions would seem pie-in-the-sky. Some are undoubtedly steps in the right direction, such as the Harkness Method, and some form of the Great Books curriculum, but let us go deeper into the realm of principle. The key to changing education, at least from the perspective of a former high school student and teacher, is to respect the person and dignity of the student. Almost all of the negative practices or habits connected with our educational system have to do with assailing student dignity.

The assault on student dignity begins in the very architecture of our buildings. Many of our schools' physical plants are purely functional, projecting the ethos of a suburban office park rather than that of a real human community. Our campuses are not carefully designed with gardens and water courses, quads and grottoes, places of social interaction and private contemplation. Most of our school buildings are not replete with nooks for reading and writing, clusters of carrels in unexpected places. They often do not have large, central assembly halls that reflect pride and heritage, but rather they most often meet in gymnasiums or, as they have come to be known, "multi-purpose rooms." These rooms have been satirized in recent movies such as Rushmore, Napoleon Dynamite, and Saved! How do students feel about them? One of the more memorable commentaries appears at the end of the movie Heathers in which teen angst becomes, literally, explosives detonated during a pep rally.

A second important site of the assault on student dignity is to be found in the student-administration relationship. In most of our schools, students do not trust administrators, and administrators do not trust students. Recently a former student of mine emailed me to ask whether I enjoyed teaching at a college after years of teaching high school. I replied positively without specifying why, and her response was: "Is it because you don't have a bunch of [expletive deleted] rules to follow? Or how about a bunch of teachers looking at EVERYTHING, including how you walk to class or go to the bathroom, from a Christian perspective? I swear, going to a private, Christian school my entire life has officially scarred me." Although this student lays blame on the "private, Christian" nature of the school and its teachers, her statement reflects a sentiment common to almost all high school students. As emerging adults, they resent being patrolled. All humans expect to be patrolled to some degree, but high school students resent behavior patrol that seems to be the primary objective of the adults in their community. They are right. In most of the faculty meetings I have experienced, student behavior features in the foreground. Teachers speculate about which students are doing what, report chronic problems with specific students, and even—dare I say?—"blacklist" certain students. As a result, students who succeed in high school are the ones who have learned to stand in line for the drinking fountain (both literally and figuratively), not the ones who have demonstrated high levels of creativity, innovation, and problem-solving. Many in this latter category are not even discovered by the adults at a high school. They tend to be, like Christian Slater in Heathers or Matthew Broderick in Ferris Bueller's Day Off, the troublemakers and wallflowers of the community.

What is wrong with a lack of trust? In an educational community, it is death. It narrows the frequency of teacher-student interaction to the conveyance of information, rote exercises, and evaluation of objective performance, and produces, at the high end, "grade mongering" and, at the low end, bald disinterest. Without trust, and even intimacy, teachers cannot inspire students, and students cannot take ownership of what they are learning. A culture of distrust produces a much greater propensity toward misbehavior even on the part of "good kids." If people believe that their government does not have their best interest at heart, or that it views them objectively, they will participate grudgingly or not at all. As Mencken also wrote, "The need to endure it makes actors of them; they learn how to lie—perhaps the most valuable thing, to a citizen of Christendom, that they learn in school." However, it is not just students whose attitudes and behaviors are affected by the culture of distrust. Teachers, too, begin to feel as though they are going through the motions. Vision wanes; jadedness sets in. In his famous 1978 address at Harvard, Alexander Solzhenitsyn observed of Western life in general: "Whenever the tissue of life is woven of legalistic relations, there is an atmosphere of moral mediocrity, paralyzing man's noblest impulses."

A third site of the assault on student dignity is in the actual coursework. I have already described what passes for pedagogy today: handouts, worksheets, heavy textbooks, and teachers talking or working through the information they contain. A world of ideas is dissected into exercises and fifty-minute periods, with the teacher acting as authority figure. There is little sense of transcendence or holism; there is almost no "negative space," no contemplative silence. Students engage in almost every classroom and homework exercise for no other reason than that they are required to. They write essays not because they want to be heard, but because there are a certain number of required essays in a given course, each with a set of criteria attached to it. Perhaps the most demeaning reality, although students are certainly used to it, is that all of their work, reading, writing, and so forth, is boiled down to a single letter or number. The creative, passionate, and spiritual engagement of a person with his world factors down to a number.

Of course, any administrator or school board member with a pulse understands that these forces are at work. All of us in schooling understand to some extent what we are up against. However, in my experience, school principals and boards do not take them seriously enough. They are not willing to make radical changes that risk giving too much control to young people. Instead:

In summary, students must be treated as intellectuals, heirs of a great legacy of human culture. "How will we keep them in line? After all, they are adolescents." To which I reply: By knowing your students as friends and colleagues. By mastering your subject. By reflecting, in everything you say and do, that you are on an important mission, and your students are, too. After all, the main problem at any high school is not substance abuse, although that is the message our students unfortunately get. It is not sex, either. It is a lack of belief that what is being done is important, and students and teachers are both culpable.

Pointing to the Good 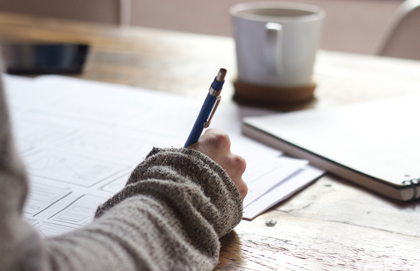 Persuasion is a sensibility and a capacity that a good education cultivates in students. 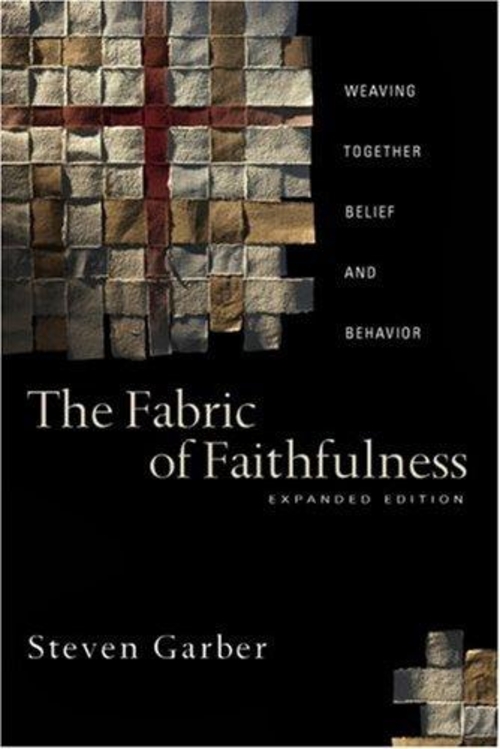 If Wishing Made it So: Teaching Students to Make Change

May 14 th 2012 by Gloria Stronks and Julia Stronks