Born and raised in San Francisco, California, Albert Kim has had an interest in the Arts since a young age. After studying under various teachers and receiving much support from his family to pursue this path, he enrolled and later received a BFA from the Art Center College of Design, Pasadena in Illustration in 2005. Since then he has moved to New York City where he currently resides working as an Illustrator, Designer and Artist Assistant. 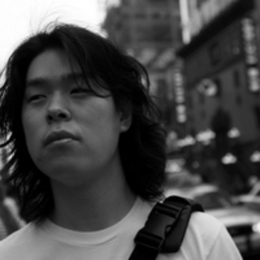