Bill Slease came to the video game industry after working as a Senior Research Programmer at Carnegie Mellon's Center for Cognitive Brain Imaging where he built experiment control systems to help researchers study the human brain. He spent six years working on various Myst titles including Myst Online where he contributed as Lead Technical Artist, Technical Game Design and Content Director. He spent the last few years of his decade in the game industry as the AI programmer and Technical Development Director for Stargate Worlds. He also served as the Technical Director for a start-up game publisher.

In the summer of 2009 he began work on a Masters of Divinity degree at Phoenix Seminary with emphasis on Biblical Communication. He welcomes any and all feedback at bslease@gmail.com. 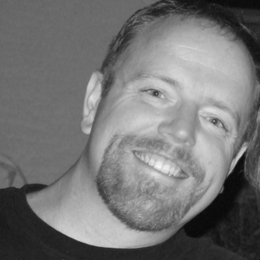