Christopher Howell is an American poet, editor, and educator.

He was a military journalist during the Vietnam War, after which he attended graduate school. He worked odd jobs, and was a private investigator for awhile before embarking on a teaching career during which he taught at colleges and universities in Massachusetts, Colorado, Oregon, Washington and Kansas. He has published eight full-length collections of poems and has two more forthcoming, plus a collection of essays and an anthology. He has been awarded two National Endowment Creative Writing fellowships, and fellowships from the Massachusetts Council on the Arts, the Oregon Arts Commission, the King County Arts Commission and the Washington Artist Trust. Howell has also been awarded the Washington State Governor's Award, the Washington State Book Award, and a number of other prizes and distinctions.

Howell founded Lynx House Press in the mid '70s and was its director and principal editor for 30 years. He has also been director and senior editor of Eastern Washington University Press, and editor of the journal Willow Springs and several other literary publications. 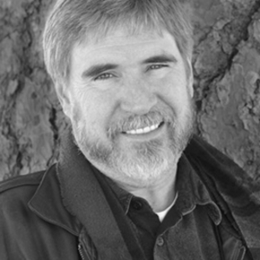