Dan MacDonald is the minister of Grace Toronto church (PCA), a city-centre church in the heart of Toronto. He worked as a lawyer in Brampton-Mississauga before going into ministry.

Dan was sharing his testimony with one of the political leaders of Ukraine in 1993, on the very day they voted to secede from the Soviet Union. Their conversation was interrupted as the leader was summoned to the vote.

Dan lives with his wife in Toronto. 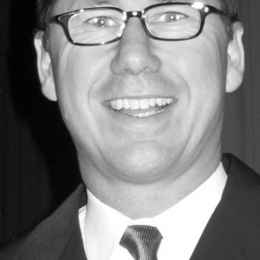