Dawn Wheat grew up near the edge of Cedar Rapids, Iowa, on fifteen acres that was an artist studio, a tree nursery, and also a hobby farm. Her mother was a wildlife painter, so she started painting at a young age. From 1994-1998, she studied painting at the University of Northern Iowa, in Cedar Falls, IA. From early 2000 until the end of 2007, she lived in Chicago and worked as a freelance graphic designer. Due to the mid-west flooding, she relocated to New Mexico in 2008 and currently resides in Albuquerque.

Her portfolio is online at www.dawnwheat.com. 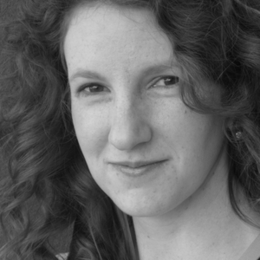