Eric Liu is the co-founder and CEO of Citizen University. He also directs the Aspen Institute’s Citizenship & American Identity Program. He is the author of several books, including The Accidental Asian: Notes of a Native Speaker, The Gardens of Democracy (co-authored with Nick Hanauer), You’re More Powerful Than You Think: A Citizen’s Guide to Making Change Happen, and his most recent, Become America: Civic Sermons on Love, Responsibility, and Democracy. Eric served as a White House speechwriter for President Bill Clinton and later as the president’s deputy domestic policy adviser. He has served as a board member of the Corporation for National and Community Service, the Washington State Board of Education, and the Seattle Public Library and is a co-founder of the Alliance for Gun Responsibility. A regular contributor to the Atlantic, Eric can be found on Twitter, @ericpliu. 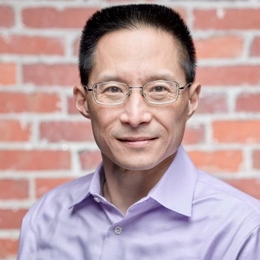