Han Dongfang has been an advocate for workers' rights in China for more than two decades. He first came to international prominence when, as a railway worker in Beijing, he helped set up China's first independent trade union, the Beijing Autonomous Workers' Federation (BAWF), during the Tiananmen Square protests of 1989. He was expelled to Hong Kong in 1993 where he set up China Labour Bulletin the following year. 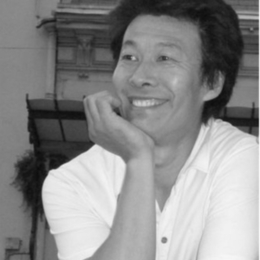