In his role, John advises ARPA's board and staff, analyses bills and policy proposals, contributes to ARPA publications and other media, and works on ARPA's court interventions and cases. John has served as counsel for interveners in constitutional cases at the Supreme Court of Canada and other appellate courts. He is also an Executive Member of Advocates for the Rule of Law, a Canadian legal think tank. 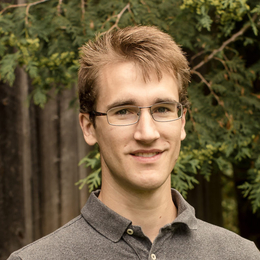