Kevin Boonstra (B.A. [Hons], J.D., of the British Columbia Bar) is a partner with Kuhn & Company and practices in Vancouver and the Fraser Valley. Kevin and the firm practice in both litigation and commercial/charity matters for a broad spectrum of business and non-profit clients.

Kevin serves as a director for local, national and international charitable organizations. He is also a past member of the Abbotsford Police Board. He has published articles in a variety of trade, academic and general media publications in the areas of construction law, constitutional and human rights law and religious freedom issues. He has lectured on a broad array of topics across Canada, has given seminars for many groups, including the Continuing Legal Education Society of British Columbia, and has been a commentator in print and television media.

Kevin represents and guides clients through legal and practical problems both inside and outside the Courts. He has acted as counsel on a number of high profile cases, has appeared in all levels of Court in British Columbia and has represented clients in the Supreme Court of Canada in constitutional cases.

Kevin is married and has two children. 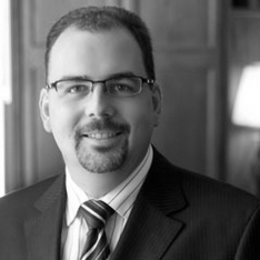