Kevin Brown is an Associate Professor of Business at Asbury University in Wilmore, Kentucky. Prior to higher education, he worked for nearly a decade in the banking industry, serving as a market president in his final four years.

Brown's formal education includes an undergraduate degree and an MBA from the University of Indianapolis along with two degrees from institutions in Scotlandmdash;an MA of Letters from St. Andrews University and a PhD from the University of Glasgow. His graduate background incorporates economics, philosophy, and theologymdash;and his research seeks to explore the interplay between these fields. He has published in various academic and mainstream outlets, including Christianity Today.

Brown is married to Maria and they have three children: Cambel, Ada, and Oliver. 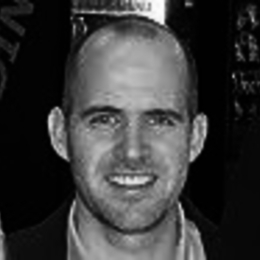