Kevin Schut is an Associate Professor and Chair of the Department of Media + Communication at Trinity Western University in Langley, BC, Canada. Originally hailing from Edmonton, Alberta, Canada, he earned his B.A. at Calvin College in Grand Rapids, Michigan and his Ph.D. at the University of Iowa in Iowa City, Iowa (Go Hawks!). He's been blessed with a calling to study video games and popular culture—he's published a number of articles on them, and is currently working on a book. He likes to play Lego Rock Band and Angry Birds with his three daughters (and even occasionally his wife), and likes to play Sid Meier's Civilization after they all go to bed. 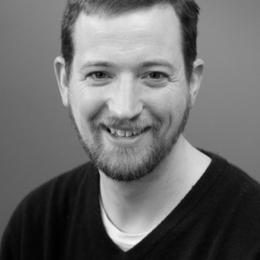