Matthew Crawford is a Senior Fellow at the Institute for Advanced Studies in Culture. Hestudied physics at U.C. Santa Barbara and then turned to political philosophy, earning a Ph.D. from the University of Chicago. He has published articles on ancient Greek philosophy, neuroscience, and philosophy of science and a book entitled Shop Class as Soulcraft: An Inquiry into the Value of Work (Penguin 2009), translated into seven languages. His current work is on the topic of attention and brings together cognitive science, phenomenology, and moral philosophy. His new book on this subject, The World Beyond Your Head: On Becoming an Individual in an Age of Distraction, is forthcoming in April 2015. 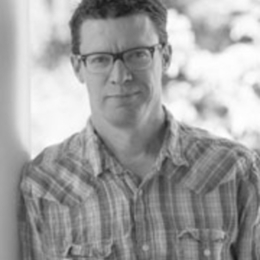