Michael Gerson is a nationally syndicated columnist who appears twice weekly in The Washington Post. He is the author of Heroic Conservatism (HarperOne, 2007) and co-author of City of Man: Religion and Politics in a New Era (Moody, 2010). He appears regularly on PBS NewsHour, Face the Nation, and other programs. Gerson serves as senior adviser at One, a bipartisan organization dedicated to the fight against extreme poverty and preventable diseases. Until 2006, Gerson was a top aide to President George W. Bush as assistant to the president for policy and strategic planning. Prior to that appointment, he served in the White House as deputy assistant to the president and director of presidential speechwriting. 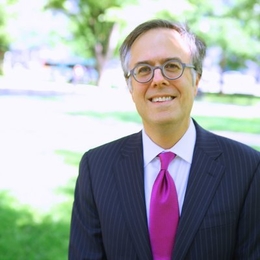