Miroslav Volf is Founder and Director of Yale Center for Faith and Culture and Henry B. Wright Professor of Theology at Yale University Divinity School. He studied philosophy and theology in his native Croatia and United States, and earned doctoral and post-doctoral degrees (with highest honors) from the University of Tübingen, Germany. His book Exclusion and Embrace (1996) was a winner of the prestigious Grawemeyer Award in Religion and Christianity Today named it one of the 100 most important religious books of the 20th century. His most recent book is Flourishing: Why We Need Religion in a Globalized World (Yale UP, 2015). 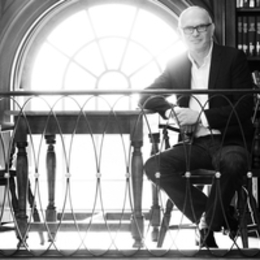