He has been President of the American Philosophical Association (Central Division) and of the Society of Christian Philosophers, and is a Fellow of the American Academy of Arts and Sciences. Among the named lectures he has given are the Wilde Lectures at Oxford University, the Gifford Lectures at St Andrews University, the Stone Lectures at Princeton Seminary, and the Taylor Lectures at Yale. Among the books he has published are On Universals, Works and Worlds of Art, Art in Action, Until Justice and Peace Embrace, Reason within the Bounds of Religion, Divine Discourse, John Locke and the Ethics of Belief, Thomas Reid and the Story of Epistemology, Educating for Shalom, Lament for a Son, Justice: Rights and Wrongs, Inquiring about God, Practices of Belief, Hearing the Call, and Justice in Love. 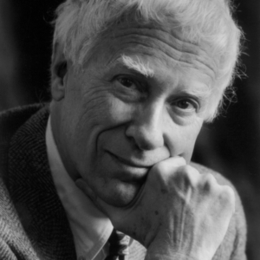