Peter Feaver (BA Lehigh 1983; PhD Harvard 1990) is the Alexander F. Hehmeyer Professor of Political Science and Public Policy at Duke University. His scholarly work is in the areas of American national security policy, civil-military relations, public opinion, and nuclear weapons; his most recent academic book is Paying the Human Costs of War (Princeton Press 2009, co-authored with Christopher Gelpi and Jason Reifler). He is also co-author (with Susan Wasiolek and Anne Crossman) of Getting the Best Out of College (Ten Speed, 2008), a how-to guide aimed at incoming undergraduates. He blogs at Planet War on washingtonpost.com and Shadow Government on foreignpolicy.com. He served in the Clinton White House in 1993-94 and the Bush White House in 2005-2007. He is an avid, aging, but utterly ungifted basketball player. He is married to Karen, and they are proud parents of three children. 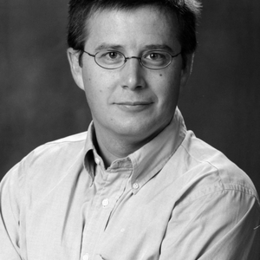