Paul Marshall is a Senior Fellow at the Hudson Institute's Center for Religious Freedom. He has lectured in many countries, and is the General Editor of Religious Freedom in the World (2008) and author of the award-winning survey of religious persecution worldwide, Their Blood Cries Out (1997). He is the author and editor of over twenty other books, including, most recently Radical Islam's Rules (2005), as well as Islam at the Crossroads (2002); God and the Constitution (2002); Heaven is not My Home (1998). He has published fifty scholarly articles and hundreds of popular articles.

He lives in Washington, D.C. 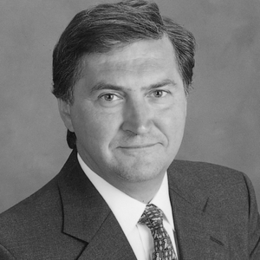