Paul Sikkema is an intelligence analyst in the United States Air Force. He graduated from the United States Air Force Academy in 2012 and received his M.A. in Philosophy from Georgia State University in 2014, focusing on the ethics of the use of drones in modern warfare. He currently resides in Florida, and enjoys a good game of basketball and the health benefits of regular coffee consumption. 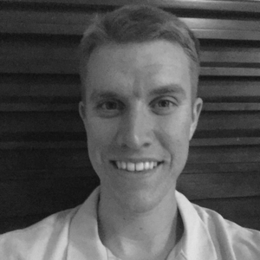