Professor Randy Boyagoda is Principal and Vice-President of St. Michael’s College, Professor of English and Christianity & Culture, and the Basilian Chair in Christianity, Arts, and Letters. He teaches the Gilson Seminar in Faith and Ideas, an exclusive first-year seminar that is inspired by the Catholic intellectual tradition and explores questions related to faith and ecology, science, literature, and politics from a variety of perspectives.

He is the author of two novels, a SSHRC-supported critical biography, and a scholarly monograph. His fiction has been nominated for the Scotiabank Giller Prize (2006) and IMPAC Dublin Literary Prize (2012), and named a New York Times Book Review Editor’s Choice Selection (2012), and his third novel, Original Prin, will be published in 2018. Professor Boyagoda contributes essays, reviews, and opinions to publications including the New York Times, Wall Street Journal, First Things, Harper’s, Financial Times (UK), Guardian, New Statesman, Globe and Mail, and National Post, in addition to appearing frequently on CBC Radio. He served as President of PEN Canada from 2015-2017. He lives in east end Toronto with his wife and four daughters and attends Corpus Christi parish. His third novel, Original Prin, will be published in 2018. 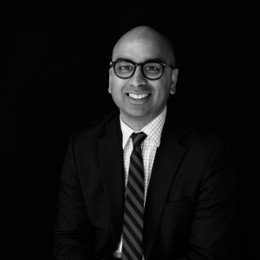