Richard Doster is the editor of byFaith, the magazine of the Presbyterian Church in America. He is also the author of two novels, Safe at Home and Crossing the Lines, both published by David C. Cook Publishing Company. Since Safe at Home was published, he's been interviewed by more than 35 minor league play-by-play broadcasters in some 25 ballparks as far north as Traverse City, Michigan, as far west as Dallas, as far south as Savannah.

He and his wife Sally provide a foster home to a steady stream of abandoned or abused golden retrievers. 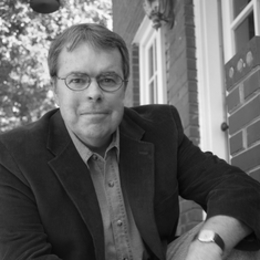